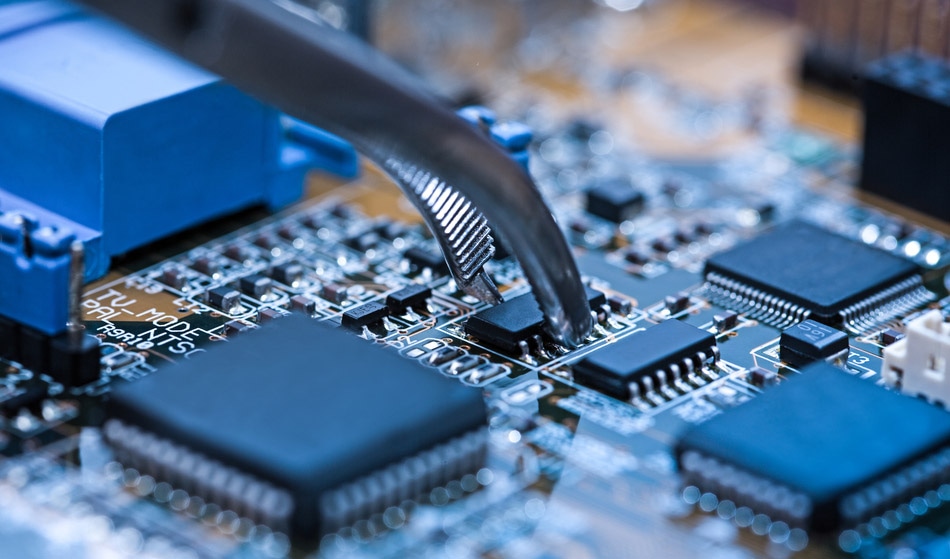 When Iceland and metals are discussed together, it ought to be about aluminum. Iceland is one of the largest producers of aluminum in the world. The major reason for this is that the country can offer electricity at low prices and aluminum smelters consume a huge amount of electric power. It is said in a lighter vein that for an aluminum producer in Australia it might prove cheaper to ship bauxite, the ore from which aluminum is extracted to Iceland, and ship the aluminum back than to produce in Australia itself. They can even sell it to the automobile manufacturers in the USA. Be that as it may aluminum and other technology metals in Iceland are contributing immensely to the country’s economic development.

The Sense in Calling them Technology Metals

There is one definition of technology metal as being a rare metal mainly used in furthering technology. However, aluminum is also widely used in the modern technological era. You will find laptops, tablets, and even mobile phones built with aluminum casings. Aluminum finds use in many other components that go into the assembly of these and other modern gadgets. There can be other metals with special applications in technology by aluminum will figure any list of technology metals drawn up. From this perspective, the descriptions of the aluminum industry may itself cover the technology metals in Iceland.

Silicon the Other Major Contributor

Silicon is undoubtedly a technology metal since it is directly used in the manufacture of semiconductors. Semiconductors are the backbone of any electronic device and therefore Iceland’s production of silicon metal has to be seen from that perspective. It may be true that the manufacturers of these metals are foreign companies that have come and set up their manufacturing facility here and not be any native Icelandic entrepreneur. That kind of a narrow outlook is no longer relevant in today’s global economy. As long as these foreign companies adhere to the Icelandic laws and pay their taxes, they should be welcome. They provide employment to Icelanders as well.

Iceland’s Advantages and Disadvantages for the Investors

The companies making technology metals in Iceland or engaged in other businesses come to Iceland to take full advantage of the cheap power available. With the density of population not very significant, the industries can hope to find land parcels for their factories easily. It is a very investor-friendly government in Iceland and in the regions locally. Sourcing educated manpower is no issue for the industries either. 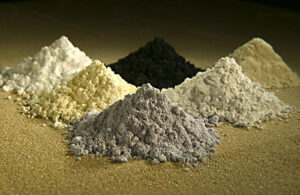 The advantages may just end there. Iceland experiences very cold weather throughout the year, peaking in the winters. If the companies hope to employ people from the other parts of the world in the Iceland facilities, it might prove difficult for them to cope with the weather. The country has had a lopsided development of its capital Reykjavik. If you have to live in the other parts of Iceland, there may not be sufficient scope for entertainment, shopping, etc. The volcano is a lingering threat. However, it’s nature and nothing can be done about it.

Having said that, residents of the Scandinavian countries like Norway, Sweden, and Denmark are very much familiar with these climatic conditions. The companies can pick up employees from these countries if they cannot find them in Iceland.

The industry engaged in making technology metals in Iceland can surely look forward to healthy growth in the coming years. This is because Iceland does not pose any hurdles to the companies wanting to start their businesses here. The laws are quite simple and the people very friendly. The future looks very bright all around.