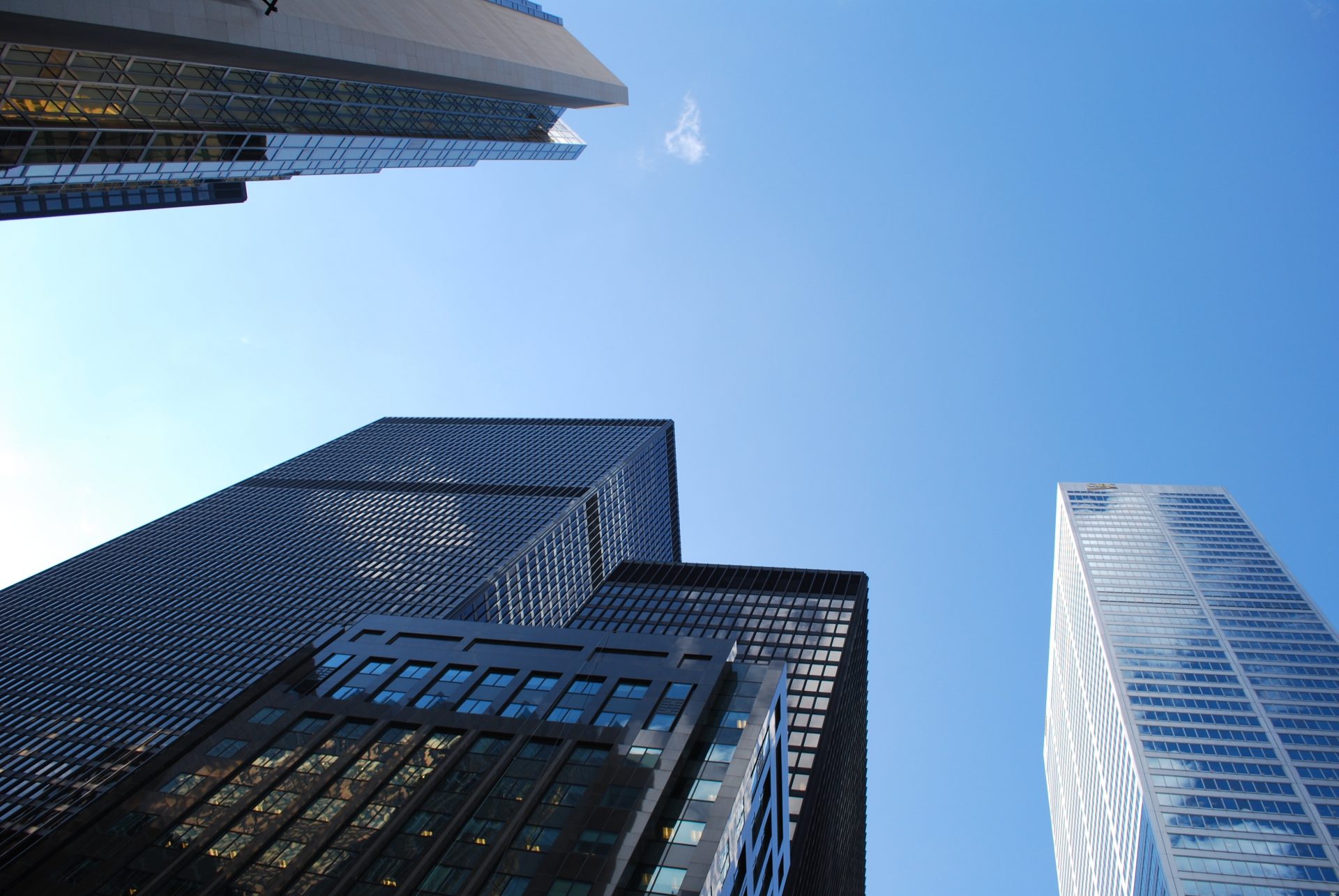 Businesses keep changing hands. On many occasions, a company would acquire another company in the same line of business to strengthen its hold on the market. The two companies may merge. These are likely to be friendly mergers where the management of both the companies agree to the merger and go through with the formalities. There can be aggressive or what is known as predatory acquisitions as well. Whatever the situation, there are rules and regulations governing mergers in all countries. Merging companies in Iceland are also covered by the relevant laws.

Mergers and Acquisitions Laws in Iceland

The following laws are critical for companies merging or trying to acquire another company in Iceland:

It is possible all these acts may become applicable in every case of merging companies in Iceland. Each case may be examined on its merits and the relevant statute applied. The underlying principle is that the mergers should not result in any undue loss to the public investors in the companies. The government wants to protect the investor who would have invested his or her life’s savings in the company based on certain factors. The decision to merge companies could be made where the investor has no say. If the merger results in loss of value of the investment, the investor, an average citizen, is aggrieved. The laws are meant to prevent any such indiscriminate mergers.

The other laws like the Income Tax Act and the Competition Act have other purposes. The Income Tax Act will apply to the company that is sold and receives consideration for it. If there is any tax applicable and payable to the government, the due will be collected. The Competition Act will take a closer look at the merged entity and confirm if there is no monopoly created. A monopoly in any field can lead to price manipulation and the customers are placed at a disadvantage.

Most Iceland Laws Adopted from Europe

Iceland has the advantage of being in Europe though it is not a full member of the EU. There are two other European bodies of which Iceland is a member. These are the European Economic Area and the European Free Trade Association (EEA & EFTA). Many laws and regulations merging companies in Iceland are taken from these organizations and it suits Iceland well.

Which Companies Are Covered by the Laws?

It must be noted that all mergers of companies don’t have to be put through the legal process. If a company is registered and has its headquarters in Iceland and if the company’s shares are listed and traded in a stock exchange in Iceland, then its merger or acquisition will be scrutinized under the laws. There are other cases where the laws may be applied.

What About the Foreign Companies Operating in Iceland?

On a general basis, foreign companies operating in Iceland may not be governed by the above-mentioned laws on merging companies in Iceland. However, there are some specific cases where the laws may come into play. Foreign companies will also be restricted from owning companies in certain specific industry sectors. These include energy, fisheries, and air transport. Iceland would want only local companies to be engaged or have controlling stakes in these sectors. Similarly, some restrictions will apply to the ownership patterns in companies in the insurance sector and for finance companies. 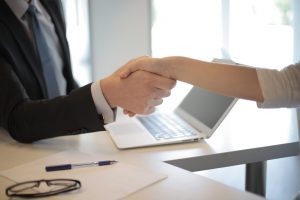 In most cases of mergers and acquisitions, there are advisors on both sides. These are legal advisors and also financial advisors. They would be aware of the laws and restrictions involved and guide the companies accordingly.

For any help, you require in Iceland, contact Swapp Agency.