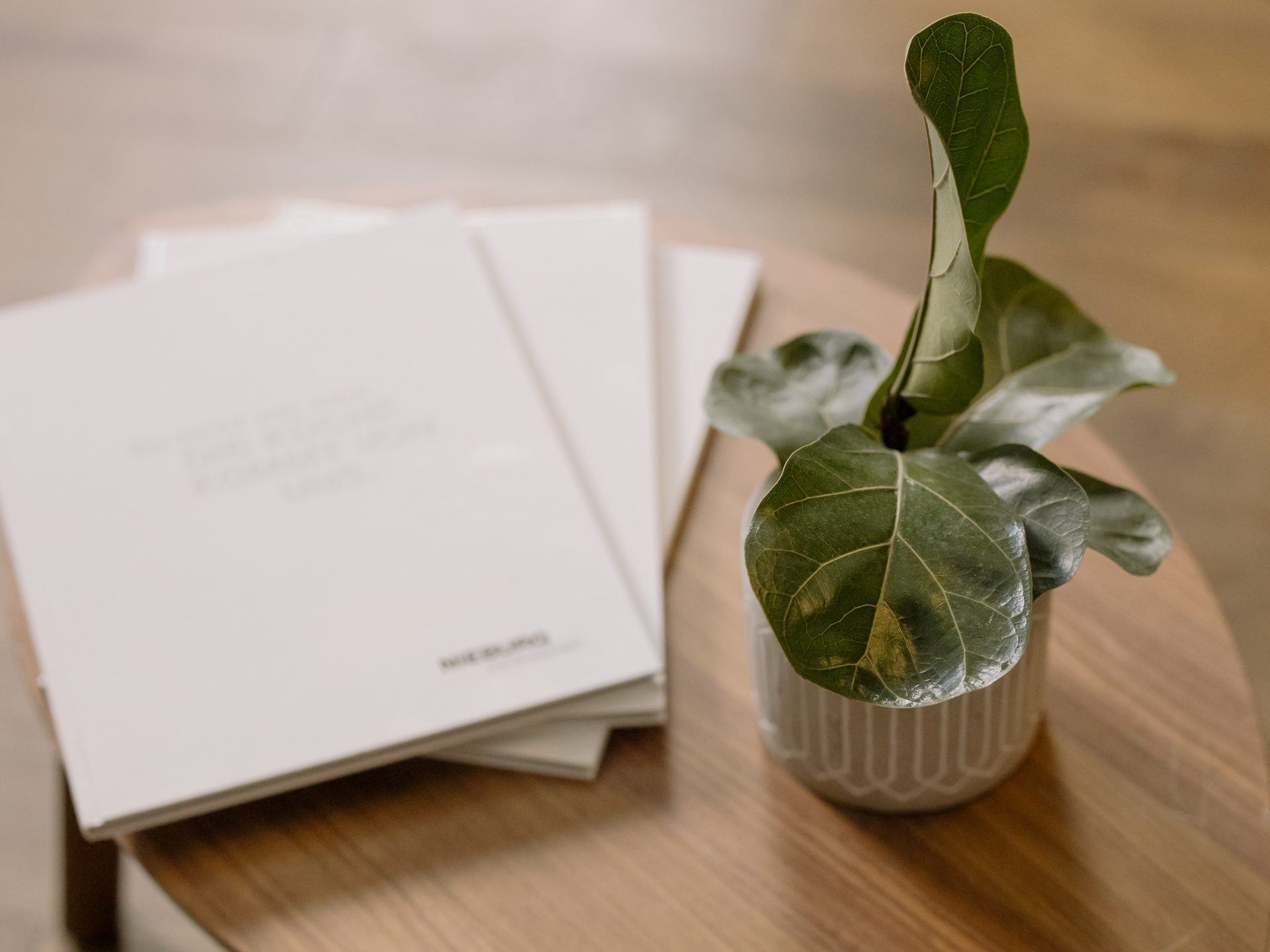 Among the many sectors in Iceland that have seen rapid progress in the recent years, the life sciences sector sees the most growth. This is a relatively new branch of the industry and includes areas like biotechnology and health sciences. Again, heal science is the broad term that includes medical devices, pharmaceutical products and health supplements. Most of these areas rely heavily on research and development to come up with new ideas and products. This would naturally mean that lots of investments go into them. Iceland is being promoted as the ideal destination for companies keen to make investments in life science in Iceland.

Early Days and A Long Way to Go

Being a new development, the life science sector is still to record a huge turnover. The average revenue had touched around $825,000 in 2017. It might have grossed about $1 million by now. These companies don’t have high employee strength in Iceland either. These may be small companies and it may take a while before the large players decide to open their branches here. It has to be conceded that with a very small population, Iceland does not offer a lucrative domestic market. They will have to have sufficient export orders in hand for the products being made by the companies engaged in the business of life science in Iceland.

Promoting Iceland as a Favorable Destination

There are organizations in Iceland working on promoting Iceland as the best place to setup life science factories and laboratories. The advantages the prospective investor can hope to get here are highlighted by these organizations. These include incentives from the government to the promoters at the time of investment. The tax regime in Iceland is quite soft; the corporate tax is only 20%.

Most importantly, the life science in Iceland needs intellectual capital in abundance. There are sufficient number of highly qualified men and women in Iceland who can be recruited by these companies.

Another key area of concern for the companies engaged in the highly technology-oriented life science sector is they all hold many patents for their work. These patents are for secret formulas and other inventions and they seek copyright protection. Iceland already has stringent laws offering that protection.

These are highlighted through roadshows held in different parts of the world so that the leading companies in the sector can consider the move.

It is not as if the efforts are on to bring only foreign investors to setup their units in life science in Iceland. There are a few homegrown companies already operating. These include deCODE Genetics, Prokarria, ORF Genetics, Matis, and Nox Medical. Companies like Alvotec and Alvogen are multinational companies that have their operations in Iceland in the life science sector. There are many more companies in this sector.

Some of the specialized areas in which work is currently being carried on in this sector in Iceland include the development of novel enzymes from the biodiversity of Iceland´s geothermal areas, manufacture of biopharmaceuticals, and proteins (recombinant) from transgenic barley.These have been showcased by the respective companies in the roadshows held to promote Iceland.

The University of Iceland has a dedicated Life Science department and they have a setup called the BioMedical Center. These are academic institutions and they forge a strong relationship with the industry to help work jointly on research projects. The students from the university gain immense practical knowledge through these projects. The industry gains by directly employing these talents.

The BioMedical Center has roped in several other universities in its efforts at researching life sciences. 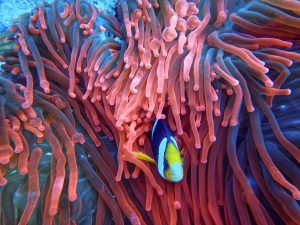 The future of the life science industry in Iceland appears to be quite bright and many forces are directly and indirectly involved in taking the movement forward.

If you require any kind of help in Iceland contact Swapp Agency.