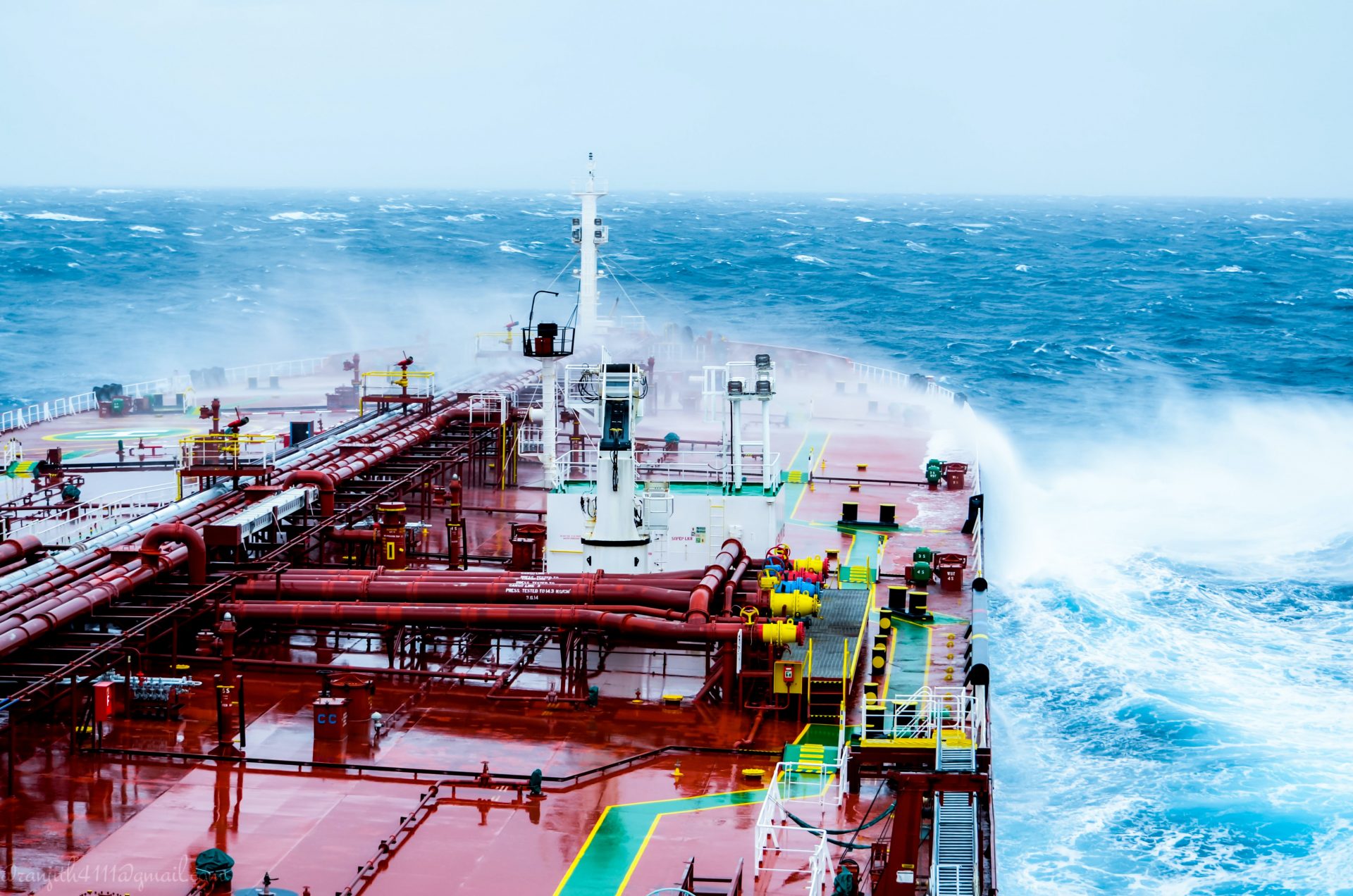 The fishing industry and the seafood sector is critical to Iceland’s overall economy. The country has established the Directorate of Fisheries to monitor the industry. There is a lot of research carried out to assess the fish population and those engaged in fishing are advised on the allowable catch. The research part is carried under the aegis of the Icelandic Marine Research Institute. The long-term goal is to protect marine resources and prevent exploitation. The fishing zone that can be accessed by the Icelandic fishing community extends to around 758,000 square kilometers. So, the seafood industry in Iceland is quite an evolved one. Along with the main fishing activity, several business segmentsthat support the industry are also in place and growing steadily.

Allowable Catch of Each Species Decided by the Government

The fishing season or the fishing year is between September every year and August the next year. The Ministry for Fisheries and Agriculture, Iceland issues the chart showing the total allowable catch (TAC) for the fishing year. These figures are arrived at by the Ministry based on the inputs received from the Icelandic Marine Research Institute as well as the International Council for the Exploration of the Sea (ICES). 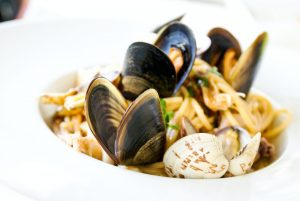 The quantity is mentioned in tons. The TAC for Cod in this year 2020-2021, for example, is 256,593 tons. You then have Saithe, Haddock, Golden redfish, Greenland halibut, and Deepsea redfish, and so on. Against each variety, the total allowable for the catch is indicated in tons for the whole year.

There is a well-organized system n place to account for the catch. The fishing vessels have to obtain a registration and there are over 1,600 registered vessels all over Iceland that undertake fishing regularly. The seafood industry in Iceland has embraced technology to a great extent and the weight of the catch is measures through electronic scales onboard the fishing vessels. The weight is again checked on their reaching any of the 58 locations around the country.

In terms of the numbers, the export of marine products from Iceland for the year 2018 stood at 670,775 tons fetching an export income of €1,878 million. Cod is the main fish type exported and there are over 95 countries that the products reach from here.

The growth of the seafood industry in Iceland has ensured that several other industries that support it have also grown rapidly. The weighing machines sector is one. There are electronic weighing scales specially developed for deployment onboard the fishing vessels. Software products have been developed for real-time generation of data across the country. The IT sector in Iceland has contributed immensely to the seafood industry in Iceland.

The seafood processing industry is another segment that has seen progress in the country. Then, there are items like boxes, tubs, storage and packing material, freezers for retail counters, and so on. The fishing vessels will also need nets, safety equipment for those onboard, and special clothing. All these products have been largely designed and produced in Iceland. That has resulted in gainful employment for many across the country. The direct employment in fishing is likely to be around 10,000.

The net result of all these is that there are seafood companies in Iceland that have grown into organizations of international repute and are in a position to transfer technology to companies in other countries. The seafood industry has moved mainstream with making substantial contributions to Iceland’s economy.