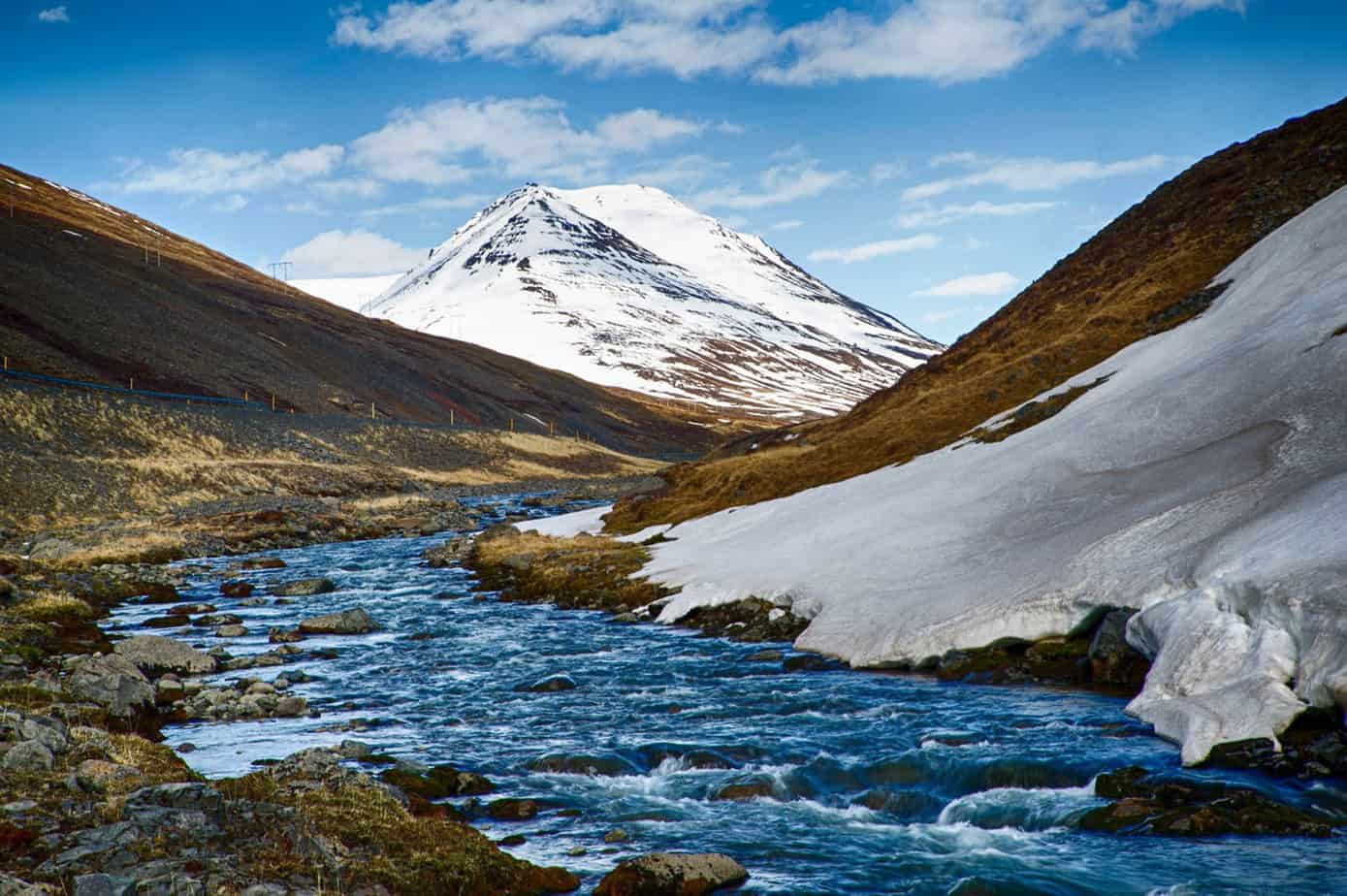 Björk, fjords, the northern lights, and geothermal pools might be some of your first associations when you think of Iceland. Nevertheless, the island country situated amid the North Atlantic Ocean is also famed for its booming economy, its ever-expanding tourism sector, and the fact that this is one of the most peaceful countries according to the Global Peace Index.

The tourism sector has perhaps significantly contributed to strengthening Icelandic economy in recent years, but there are other strong industries the country is known for, such as the fishing industry. Iceland is among the 20 leading nations in fishing around the world, and account for 1.2% of the total world catch. Seafood companies are also some of the most prolific companies that thrive on Icelandic soil beside the hotel, airliner chains, and shipping companies.

The well-developed domestic industries have helped Iceland score high on various world ranking lists, as much as the well-tailored policies that aim to work towards equity in both society and business sectors. According to the World Economic Forum, Iceland scores first on the Global Gender Gap Report. For instance, there are national policies which do not allow men to be paid higher salaries than women. Iceland has also pledged to eradicate the gender pay gap by 2022. The 99 percent employment rate on the island only further adds to the overall success picture.

Therefore, if the reason for your visit is not for the country’s scenic beauty, but to pursue business interests in Iceland, this can indeed be a worthwhile opportunity for you.

Needless to say, the business sector in Iceland operates with similar etiquettes as in the rest of the European countries. Still, there are some aspects that make the Icelandic business endeavor different from others. Business travel in Iceland would constitute whatever generally happens, so if you are planning a business trip or merely curious to explore your options, here are few things you might come across or experience. 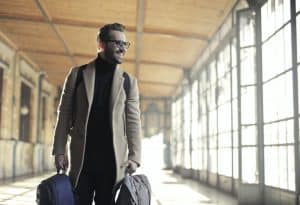 Corporations and companies in Iceland might look somewhat smaller if compared to their counterparts overseas. But simultaneously, these are the largest business actors/agents that thrive in Iceland. Even with smaller-scale businesses in general, this does not hinder the importance of meetings. From the most crucial decision-making meetings to the more trivial matters, business is discussed in the usual fashion around the world.

For your business travel in Iceland, it is not required to be dressed formal -Icelanders are social people that function slightly different from what you can experience in corporate scenes like that of the United States per se. Regarding communication, the people are friendly and chatty, yet will communicate a message often straight-forwardly. You will not face language difficulties and barriers, whatsoever. Everyone is splendidly-fluent in English.

Whether you strike a business deal with a person from Iceland, most of your communication is considerably done quickly in English. Although, the contracts and any legal documents that need to be taken care of, should only suffice in translation to the local language. That may play a vital part in forging a stable relationship with your Icelandic partners, as it is also a way to prove your respect for their land, language, and culture. In doing so, you might also learn their language as an added perk! 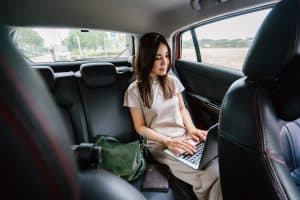 Iceland can further take pride in its favored status as a midway point, only a three-hour flight away from continental Europe and five hours away from the east coast of North America. This status was forged greatly by pursuing great business opportunities in the past like in the case of the domestic airliner Loftleiðir, which, back in the day emerged as the first airliner in the world to offer cheaper transatlantic fares for its passengers.

Some of the company’s first international flights headed for Copenhagen and New York City in the late 1940s. Two decades later, flying with this small airliner sort of became the rite of passage for many young Americans who went for a college trip to Europe, the most famous of whom turned out to be the Clintons.

In 1986 the former United States president Ronald Reagan met with the General Security of the then Soviet Union’s Communist Party head Mikhail Gorbachev in Iceland. The meeting was held to negotiate and come to terms on the arms control law.

Likewise in business — Iceland has gradually become the pitching point for businesses from both the USA and Europe, and sooner than later ‘Meet in Reykjavik’ was converted to ‘Meet in the Middle.’ The country virtually exists halfway between the two continents.

Business travel in Iceland would be a way to experience the business culture of the island-country. Having kept its economic sectors well-maintained shows and exemplifies the fact that a country does not have to be a superpower in the world to be named successful. Instead, a country that uses its resources strategically and successfully positioned itself in the economic world pretty much speaks for itself.