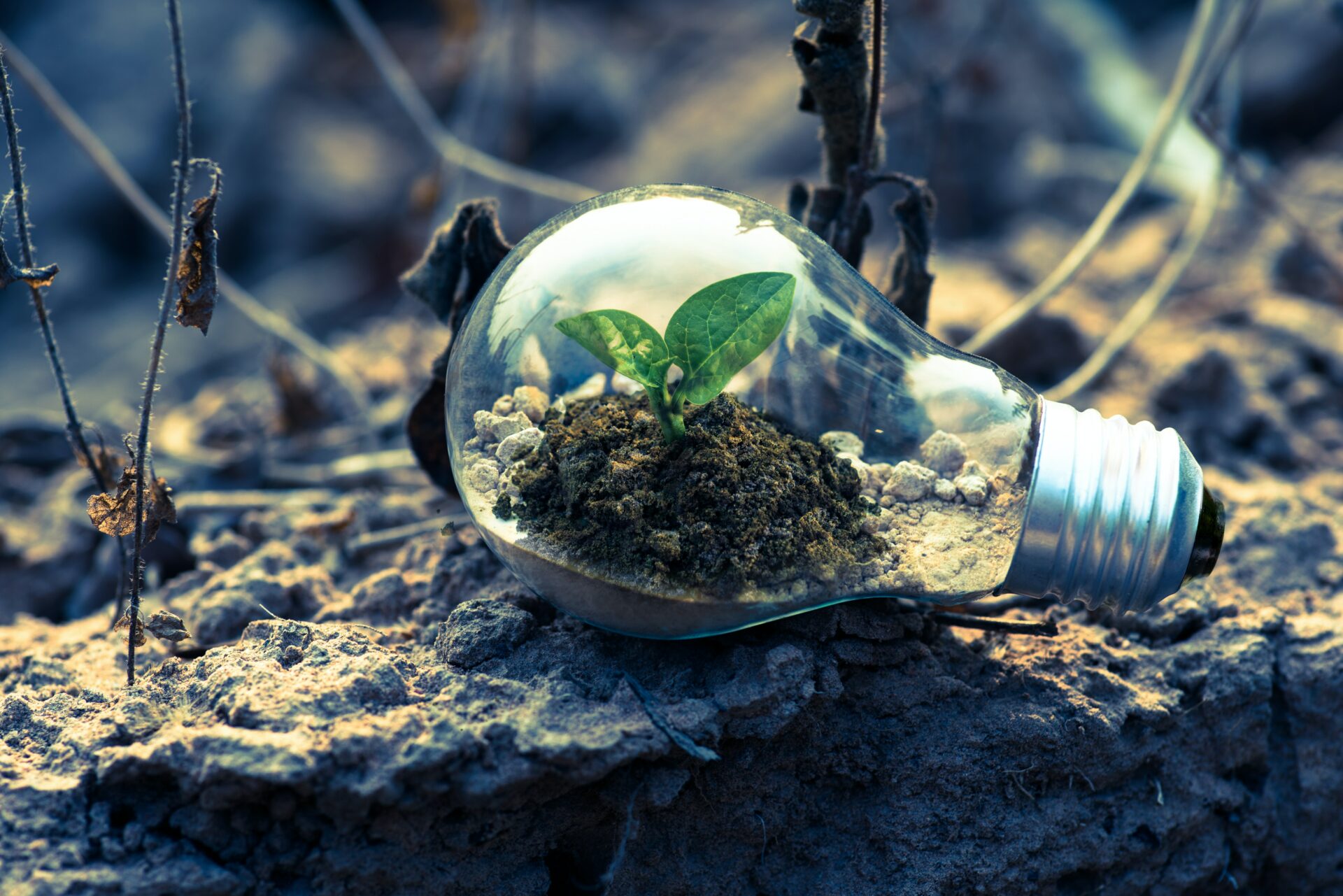 Iceland has been blessed with natural resources to the extent that the country can generate its energy requirements through geothermal plants and hydroelectric power stations. This means there is no need for burning fossil fuels like gas or coal to produce power. This results in virtually no pollution and keeping the environment safe. This is one reason that in Iceland you discuss energy and environmental law in one breath.

A Frontrunner in Clean Energy

There have been concerted efforts at all levels in Iceland to rely on renewable energy. There is a dedicated policy document, the Icelandic National Strategy for sustainable development. This lays down the blueprint for a future that sees only such green energy to be used throughout the country. The major advantage of geothermal energy in Iceland is that they have been able to cover over 90% of households in the country’s capital Reykjavik for heating purposes with it. You may be aware over 60% of the country’s population lives in Reykjavik. This means that a major part of the energy requirement for lighting and heating are met through green or renewable energy sources. The important part is this is a sustainable source and can last many decades. The energy and environmental law in Iceland will ensure that this is protected.

The piece of legislation that gives teeth to the authorities in Iceland to keep the environment clean is the Icelandic Environmental Impact Assessment Act. Any new project being set up in the country will first be assessed based on this law. Broad-based consultations with all the stakeholders will be held, including with the general public living in the area where the proposed project is coming up. Only after these that the green signal for the project will be given by the government. 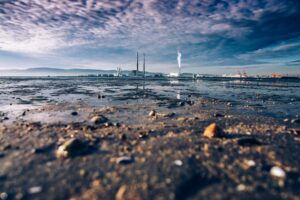 The hydroelectric power generating stations may just not even require this elaborate scrutiny since they don’t let out anything harmful to the environment. A formal assessment may still be conducted before giving any approvals. Another body, the Planning Agency of Iceland is the nodal agency that publishes its final opinion on the impact assessment of the project. Iceland’s energy and environmental law ensure that natural resources are not abused in any manner.

The abundance of power in Iceland can be gauged by the fact that the country generates 55,000 kWh per person. This has to be seen in the context of the per capita power generation in al of Europe, which is less than 6,000 kWh per capita! No wonder, the people of Iceland get their power at a very low price.

Landsvirkjun, Orkuveita Reykjavíkur / Orka náttúrunnar, and HS Orka are the three major companies Iceland involved in generating power. The first one, Landsvirkjun is state-owned while Orkuveita Reykjavíkur / Orka náttúrunnar is owned by the municipalities. The last, HS Orka is in the hands of the private sector. The ownership is in the joint hands of Alterra Power, a firm based out of Canada, and some Icelandic pension funds.

There are a few other operators as well in this sector.

A large number of automobiles in Iceland still run on gasoline mainly imported, but there are attempts at producing liquid methanol that can be blended with gasoline to reduce the impact on the environment through auto emissions. 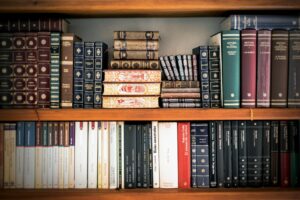 Being a small nation with a limited population, the energy and environmental law are not stringently applied on auto-emissions.

Iceland looks to a bright future in its energy sector and its current efforts at protecting the environment will stand in good stead ensuring that the natural resources are not abused and the country can continue to attract tourists.