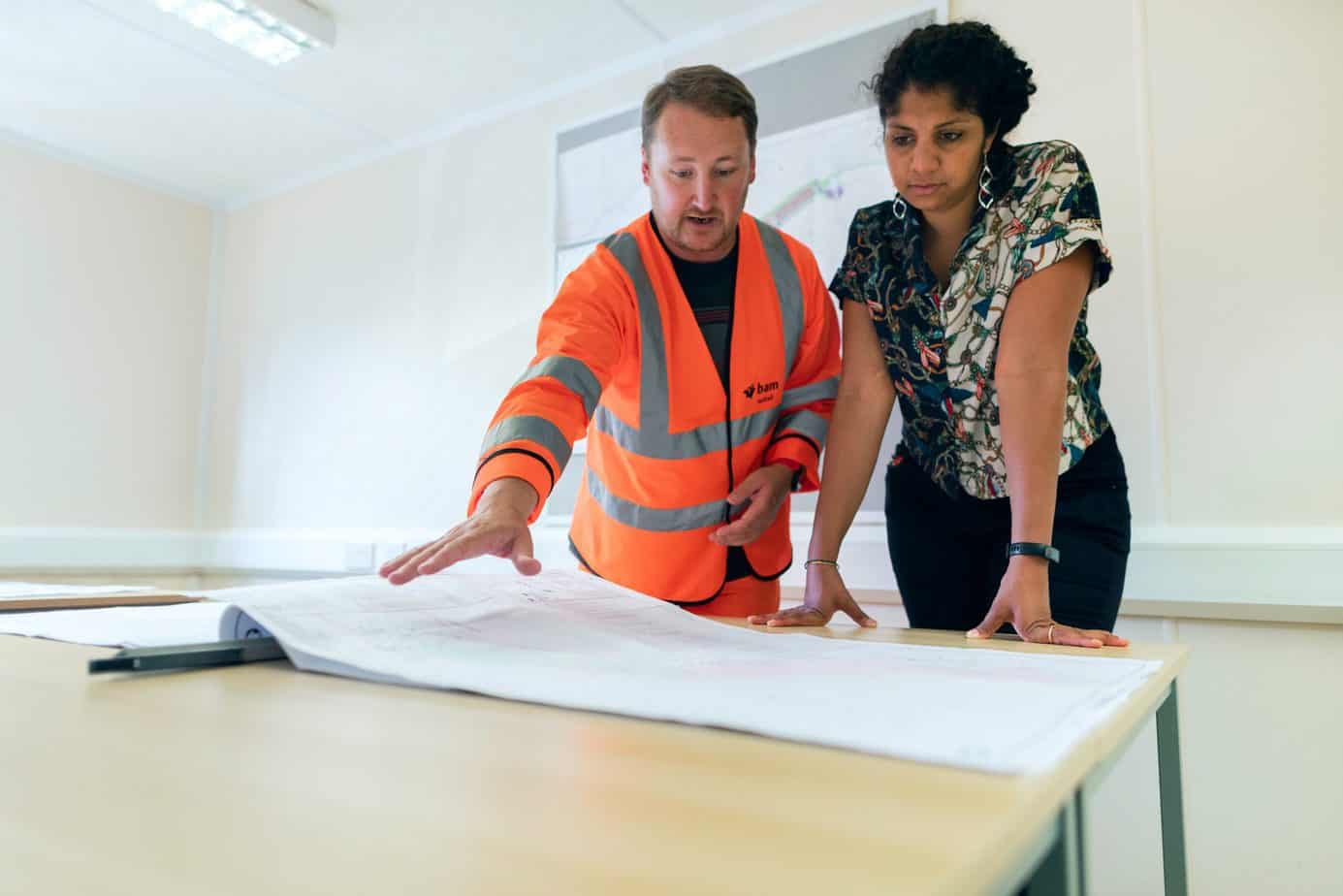 Engineering is a one of the most important scientific disciplines in Iceland due to its unique geological location. The high concentration of volcanoes in the island has allowed its inhabitants to become leaders in the generation of geothermal energy. In order to exploit this natural and renewable source of energy, a robust academic body of knowledge has formed in Iceland in the shape of its prestigious universities and schools of engineering. Chief among them are the Reykjavik University’s Engineering School and the Geothermal Engineering program in the University of Iceland.

Engineering in Iceland, energy and knowledge

During the course 20th century, Iceland underwent a dramatic transformation in its energy generation. Initially one of the poorest countries in Europe, Iceland depended upon peat and imported coal for its power generation. Now, thanks to cutting edge developments in the field of Engineering, Iceland has managed to be at the forefront of renewable energy production, becoming a pioneer in the use of geothermal energy.

Geothermal plants around the country generate 26.2% of Iceland’s electricity. The remaining 73.8% of the Icelandic energy grid is supplied by hydroelectric plants, which also benefit from scientific advancements in engineering. Iceland is also home to the Hellisheiði Power Station, a wonder of Icelandic engineering and the third-largest geothermal power station in the world. 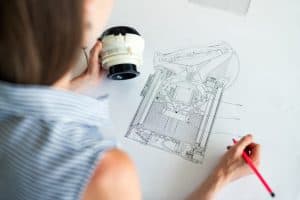 It is no wonder then that major Icelandic engineering companies such as Mannvit, HRV and Geysir have focused their services on geothermal and hydroelectric development of works and operations.

The history of engineering in Iceland is more than 100 years old. The Association of Chartered Engineers in Iceland (Verkfræðingafélag Íslands) is the labour and trade union of engineers established in 1912 to represent and defend the interest of those working in the engineering sector. It was thanks to the advancement by these engineers that Iceland became one of the most modern energy producers in Europe.

In order to keep up with the increasing demand for engineers in Iceland, the country has developed prestigious centers of study where young engineers are formed with state of the art curricula. The two main universities for engineering degrees are the Reykjavik University and the University of Iceland. 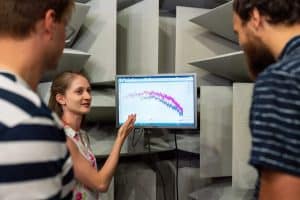 To have an extensive consultancy relating Engineering, both related to geothermal and hydroelectric engineering works in Iceland, as well as academic education in the field of Engineering, contact Swapp Agency. We are a leading group of experts in diverse fields. Our professional team will be happy to assist you understand the impact engineering has in Iceland, both in Academia as well as in energy production for any interest you may have whatsoever. Regardless of the industry or sector, we are prepared to solve all your inquiries.