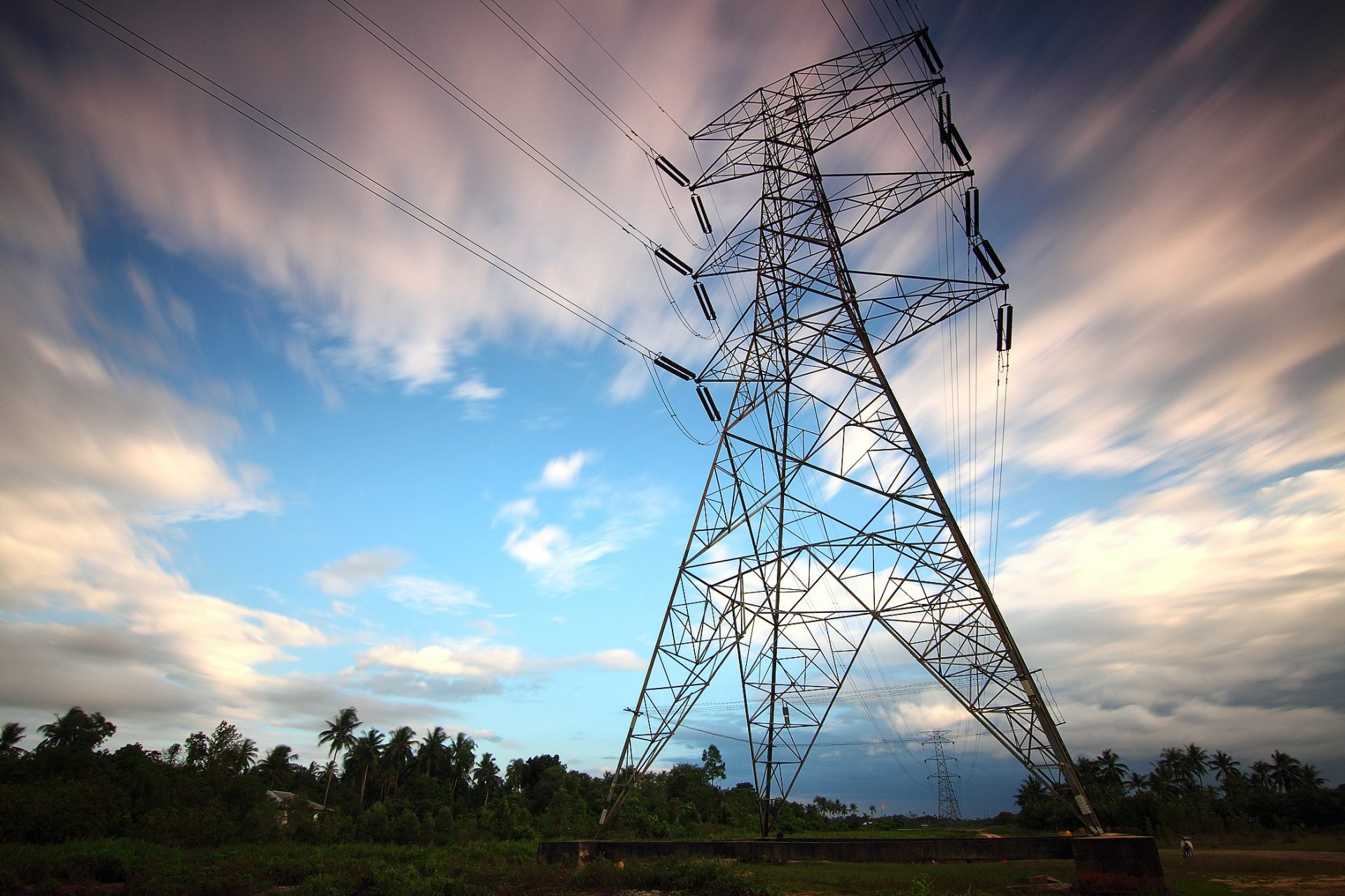 In terms of the Iceland electricity companies, three firms stand out; Landsvirkjun, OrkuveitaReykjavíkur / Orkanáttúrunnar,and HS Orka. The first two are in the public sector being owned by the Iceland government and the municipalities respectively. The third, HS Orka, is a private enterprise, jointly owned by a Canadian firm and pension funds of Iceland.

The state-owned Landsvirkjun is by far the largest electricity company in Iceland and takes care of almost three-fourths of the energy produced in the country. The company produces more hydroelectric power than geothermal power. Being a public sector company, it is in a better position to enter into long-term contracts for the supply of power to large consumers. They also supply power to the major power distribution company, Icelandic Transmission System Operator (TSO). This transmission entity is also owned by Landsvirkjun to the extent of 65%. 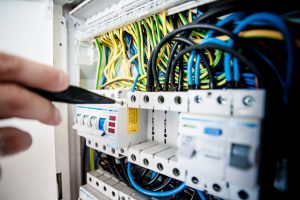 The management of Landsvirkjun is entrusted to a five-member board appointed by the Ministry of Finance, Iceland government. The company operates in all 11 power stations producing hydroelectric power and two plants where geothermal energy is produced. The power utility is quite strong financially thanks to its contracts with key bulk consumers of electricity in the country.

As the Icelandic name OrkuveitaReykjavíkur (OR) suggests this is a Reykjavik-based utility company, owned and managed by the City of Reykjavik itself. The other company, Orkanáttúrunnar (ON) is a subsidiary of OR and together these two public utilities take care of the supply of electricity as well as hot water to the residents of the capital and its suburbs. It is referred to as the larger Reykjavik Metropolitan Area. Unlike Landsvirkjun, a major portion of electricity produced by ON is from geothermal energy sources. They have two minor plants producing hydroelectric power as well.

The two companies together manage to supply cold and hot water as well as the sewage system of the capital. These companies had been set up as far back as the 1940s.

The third player among the Iceland electricity companies, HS Orka, as mentioned is the only private entity. Interestingly, this company was also owned by the Icelandic state but disinvested later. The largest shareholder is a Canadian firm, Alterra Power. Some pension funds in Iceland have also invested in the venture and own about a third of the stakes. HS Orka produces geothermal power only. The company, however, has some subsidiaries engaged in supplying hot water to many areas in the country.

Apart from these three, there are some smaller Iceland electricity companies, most of them owned by themain Icelandic government or of the local municipalities. 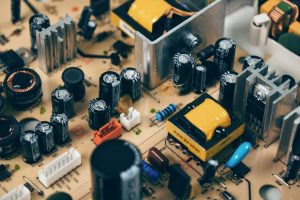 Though geothermal energy and hydroelectric power are the mainstays of the Iceland electricity companies, there is sufficient potential available to generate electricity through windmills, another form of renewable energy source. There are already some windmills operational and are producing power, but one may hear more about them in the coming years.

The easy availability of electricity and at low costs are touted as major plus points by those promoting Iceland as the ideal investment destination.

If you have plans to come to Iceland and require local help of any kind, contact Swapp Agency.