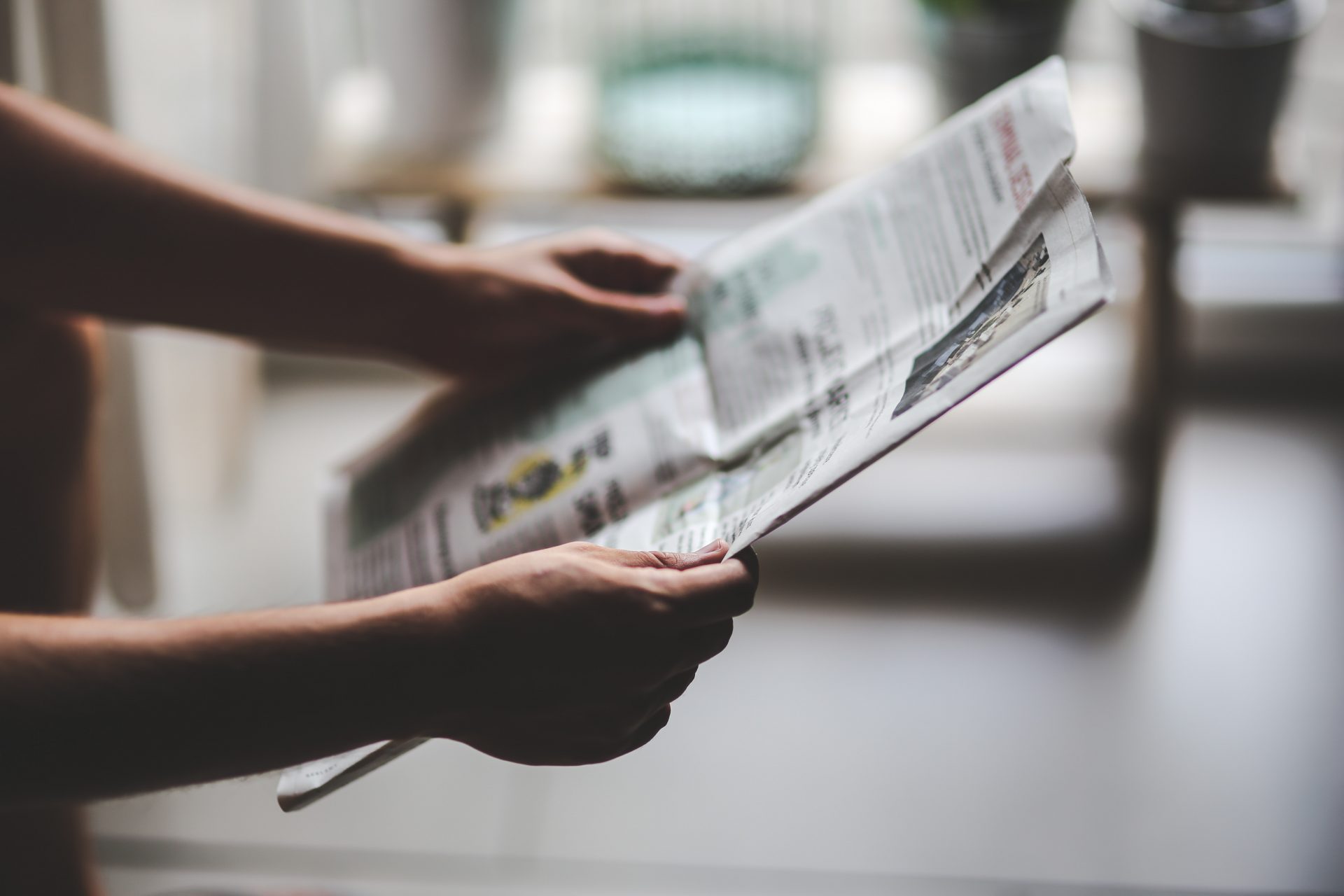 Whenever public relations in Iceland is brought up, most people recall the 2012 incident of the Eyjafjallajökull volcano erupting in Iceland causing huge disruptions all over. The PR exercise mounted by the Iceland government then along with the key stakeholders is still remembered fondly. Iceland was staring at a bleak future following the volcano eruption since tourists would have canceled their trips to the country fearing the worst. This would have resulted in serious consequences for the country’s economy and the country’s only airline Icelandair would have had to be grounded. It was the suave public relations campaign that stopped it from happening. Such is the power of public relations.

If you thought it is easy to mount a PR campaign for any cause or purpose, think again. It costs a lot of money. You have to log on to every possible medium to reach the message to as many people as possible. There are only additional channels now, with the expansion of social media platforms and digital channels in multiple genres. The 2012 PR campaign to get people back to Iceland cost the exchequer €4.5 million. That campaign succeeded but there is no assurance that all PR exercises may yield the desiredresults. 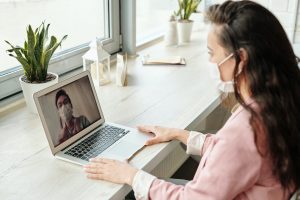 PR a Must for Promoting Tourism

Public relations in Iceland are largely driven by the need to boost tourism in the country. One major area continues to be the film production units. Though Hollywood is the largest source in this category, there are many other countries where films are produced in large numbers, especially from Asia. These film production units have to be wooed to come and shoot their films in Iceland. While the Iceland government may have its programs to promote the country as a favorable destination there are other agencies in the country equally keen on the inflow of film production teams. These could be the hospitality sector and other related businesses that stand to gain a lot from the stay and operations of the filming crew.

Besides the film production teams, there are several artists and professionals from other fields such as photographers & videographers, writers, and novelists who will find spots in Iceland ideal for their work. The campaigns focused on public relations in Iceland take these people also into consideration and address their messages. There is a new category, the over the top OTT channels that give contracts to production houses to make exclusive shows for their platforms. These include Netflix, Prime, and others. Many have already used Iceland as their location for shooting.

Some Financial Benefits Too

The key driver for the film production companies from Hollywood or elsewhere in shooting their films in Iceland is that the Iceland government offers a cashback of 20% of the expenses the teams incur in Iceland on their film shooting operations. This is a huge bonus for them. 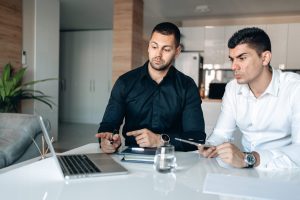 The other tool used in public relations messages is that the cost of electricity is quite low in Iceland and is available in plenty. This is aimed at attracting industries to come and set up their units here. Those industries that use more electricity in their processes may prefer such locations.

So, the PR firms have specific campaigns like Film in Iceland and Invest in Iceland. These are then developed and packaged nicely and run in the respective channels.

Some of the campaigns of public relations in Iceland have to be run in some foreign counties like the USA, the UK, and key nations in Europe like Germany, France, and Italy. Either special teams are formed or local agencies picked from these respective countries to execute the PR campaigns.

If you need personnel to do campaigning or any other activity in Iceland, contact Swapp Agency.