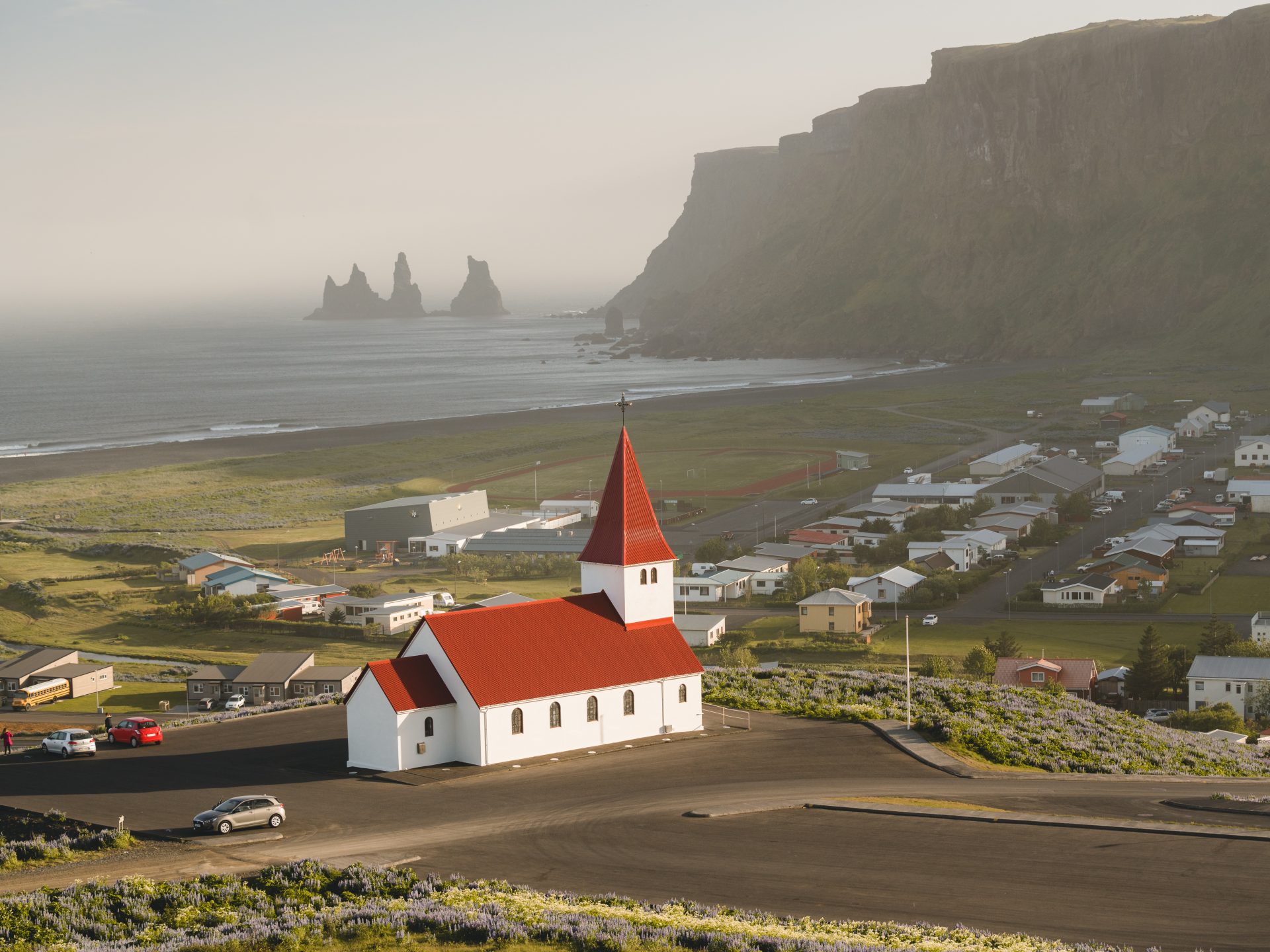 If you watch movies and TV shows like the Game of Thrones regularly, you are probably familiar with the sights and sounds of the Nordic country Iceland. The country has turned into one of the most go-to destinations for film producers and directors. They see a lot of value in shooting their films in the country due to the rich natural backdrop; it oozes a fresh feeling every time it appears on the screen. If you had been there and done it before, you must be aware of the locations ideal for shooting. If you are new, then location scouting in Iceland will pose certain challenges.

The advantage you have with Iceland is that there are diverse options for you to choose from based on what your movie demands. You have forests and mountains, lakes and hot water springs (geysers) and so on. You will be able to include the animals of Iceland and the old farmhouses if these are needed for making the film. The capital city Reykjavik itself can provide a lot of places ideal for shooting scenes with an urban flavor. The great advantage is many of these locations are not far from each other. That can save you expenses on logistics moving your troupes and equipment from one site to another.

A Round-up of the Most Popular Locations

There are at least two dozen locations in Iceland that have been featured already in movies and shows. There is, therefore, no need for one to go about location scouting in Iceland all over again. The black sand beaches are quite popular. You would have seen it in the movie Rogue One (Star Wars). It’s called Mýrdalssandur beach.

The Þingvellir national park is another popular location and you get to see a lot of it in the Game of Thrones. The show was filmed a lot in Iceland and there are other locations from the country also featured in it. You can see videos made on the various locations from Iceland included in GoT highlighting how the country has had a major role in providing the backdrop. This is true of several seasons of this internationally popular series. 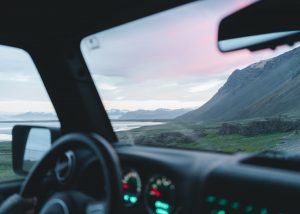 If you take the capital city of Reykjavík, the City Hall is many times used as the backdrop of a hotel reception. The hall has a 3D map of the country. Besides, the City Pond Tjörnin and the Harpa Concert and Conference Hall are also used as locations for shooting. The City Hall is featured in the Netflix series Black Mirror. You can add the two lakes Kleifarvatn and Grænavatnto the list.

Those doing location scouting in Iceland won’t miss some beautiful spots in the South-East part of Iceland. Here you have the Máfabót and Svínafellsjökull glaciers. These are not far from each other and are frequently seen on the screen. The movie Interstellar has both the glaciers included in it. If you happen to visit the Svínafellsjökull glacier, you may be able to experience first hand how it coveys the feeling of being on some alien land!

Several James Bond movies have also scenes filmed in Iceland. A View to Kill and Die Another Day are two of them. 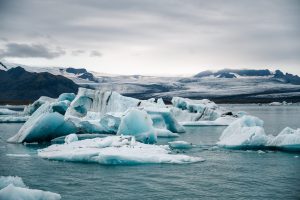 The list is indeed long. The bottom line is there is really no difficulty for anyone regards location scouting in Iceland. There are plenty of options here.

Local support is also available in the form of agencies that assist in finding the location, accommodation for the crew and arrangements for logistics, and so on.

Swapp Agency is a local company on anything in Iceland and you can seek their help.