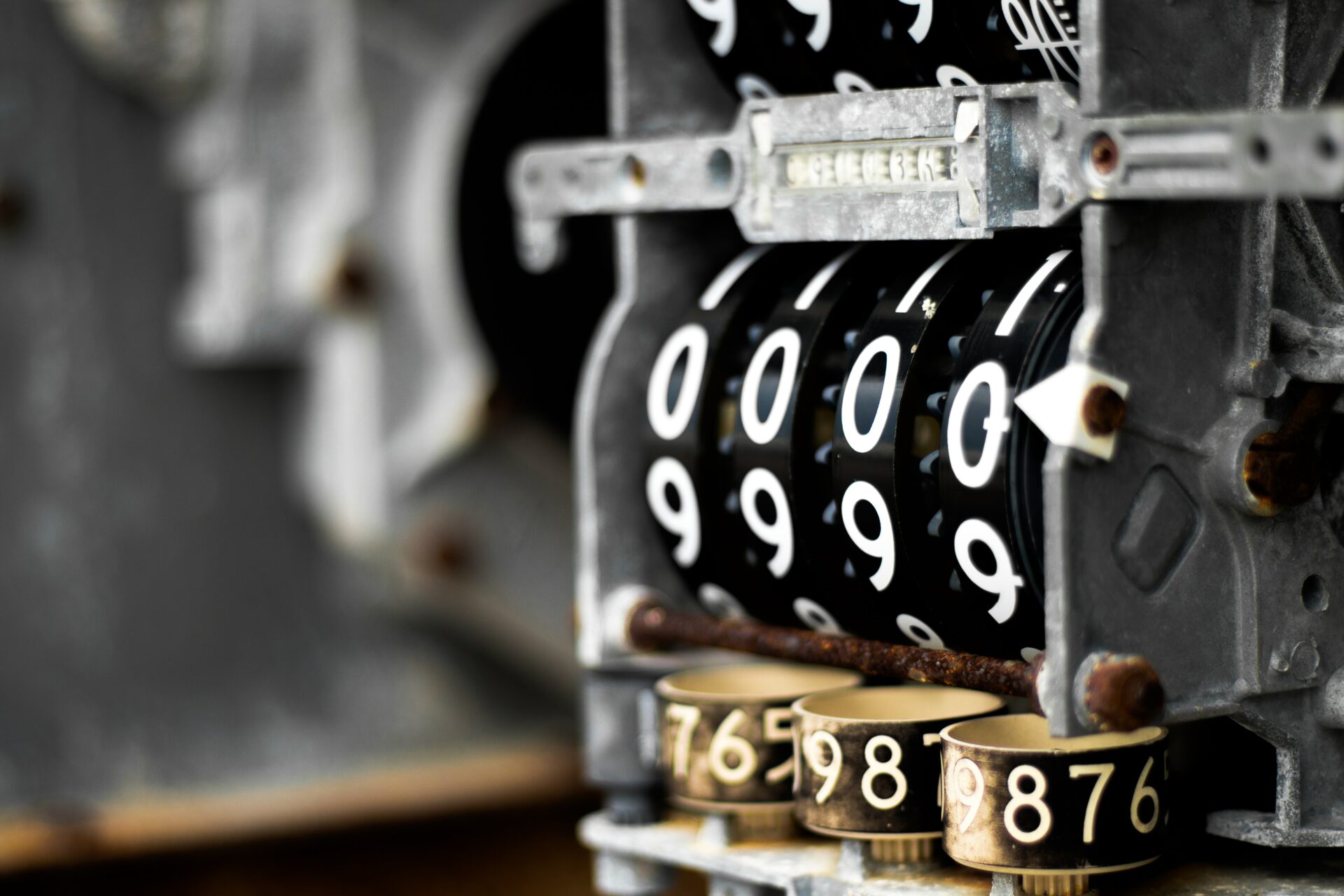 Iceland is one of those countries intending to break through the clutter and stand out as the preferred investment destination. The rates of taxation in the country are moderate, neither too high nor too low. It is always a difficult call to make for the governments, whether in Iceland or any other country. They have to balance between revenues and the need to attract investors to come and setup their businesses in the country. Taxes in Iceland have to be seen from this perspective. This applies to the taxes on the income of individuals as well as companies.

Tax Rates for Individuals in Iceland

Individuals earning up to ISK 11,125,044 or around $80,000 are taxed at around 37% of their income which comprises 22.5% tax at the national level and the remaining is the municipal tax. For incomes above this figure of around $80,000, this rate can go up to 46%+. The split there is 32% + 14%. These are approximate figures. This is for the resident Icelanders. For the non-resident citizens of Iceland, the rates are not very different. There are clear definitions of what constitutes a resident citizen and a non-resident citizen. 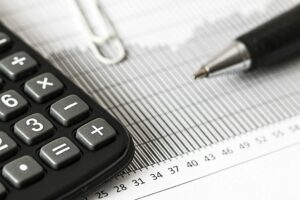 There are also clear definitions of the different types of incomes considered as taxable. These include salary, bonus, cost of living allowances, housing allowances and employer’s contribution to the pension fund, and so on. There are a few exemptions in the taxes in Iceland such as an increase in the value of assets of an individual due to the inheritance of property. There is a separate inheritance tax and that has to be paid in such cases. There are also exemptions on insurance and compensation payments.

Individuals may end up paying taxes on other incomes such as capital gains, income from investments, and long-term rental incomes. The average rate for all these will also hover around the 22% mark.

Companies with different shareholding patterns are expected to pay different taxes in Iceland. If it is a limited liability company of limited partnership firm, then the rate of tax is 20% on their incomes. Other corporates have to pay at a rate of 37.6%.

If the companies sell their shares during the year, they are liable to pay a capital gain tax of 22% on the profits made out of such chare sales. Besides these, all companies have to pay to the exchequer an amount of 6.85% on the total costs they have incurred towards salaries to their employees. This is on account of social security. The government has linked two other heads, Bankruptcy Fund and Market Charge within this 6.85% contribution.

Employers have also to bear another 8% of the salary paid to their employees towards the Pension Fund. There are the usual clauses for allowing depreciation to the companies from their overall income. Some of the other sectors, like the financial activities sector, get taxed through what is called the Financial Activity Tax. This is at 5.5%.

The piece on taxes in Iceland cannot be complete without the mention of Value Added Tax, or VAT. This is a huge source of revenue for the government and the VAT rate in Iceland is 24%. The government has allowed a few articles and services to be taxed lower at 11%. These include newspapers and books and services like electricity and fuel supplies. Hotel accommodation and foods are also covered under the 11% VAT rate category. 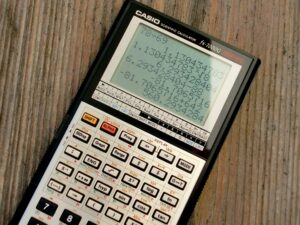 It helps prospective investors in Iceland to know how the tax structure in the country operates. Some of these rates may appear steep, but a country of this small size and population needs to beef up its revenue to keep funding various projects in the capital and revenue streams. Some sectors enjoy largesse also from the government. The film producing companies are refunded 20% of their total expense in Iceland while shooting films.

If you plant to enter Iceland for any business activity contact Swapp Agency for assistance.