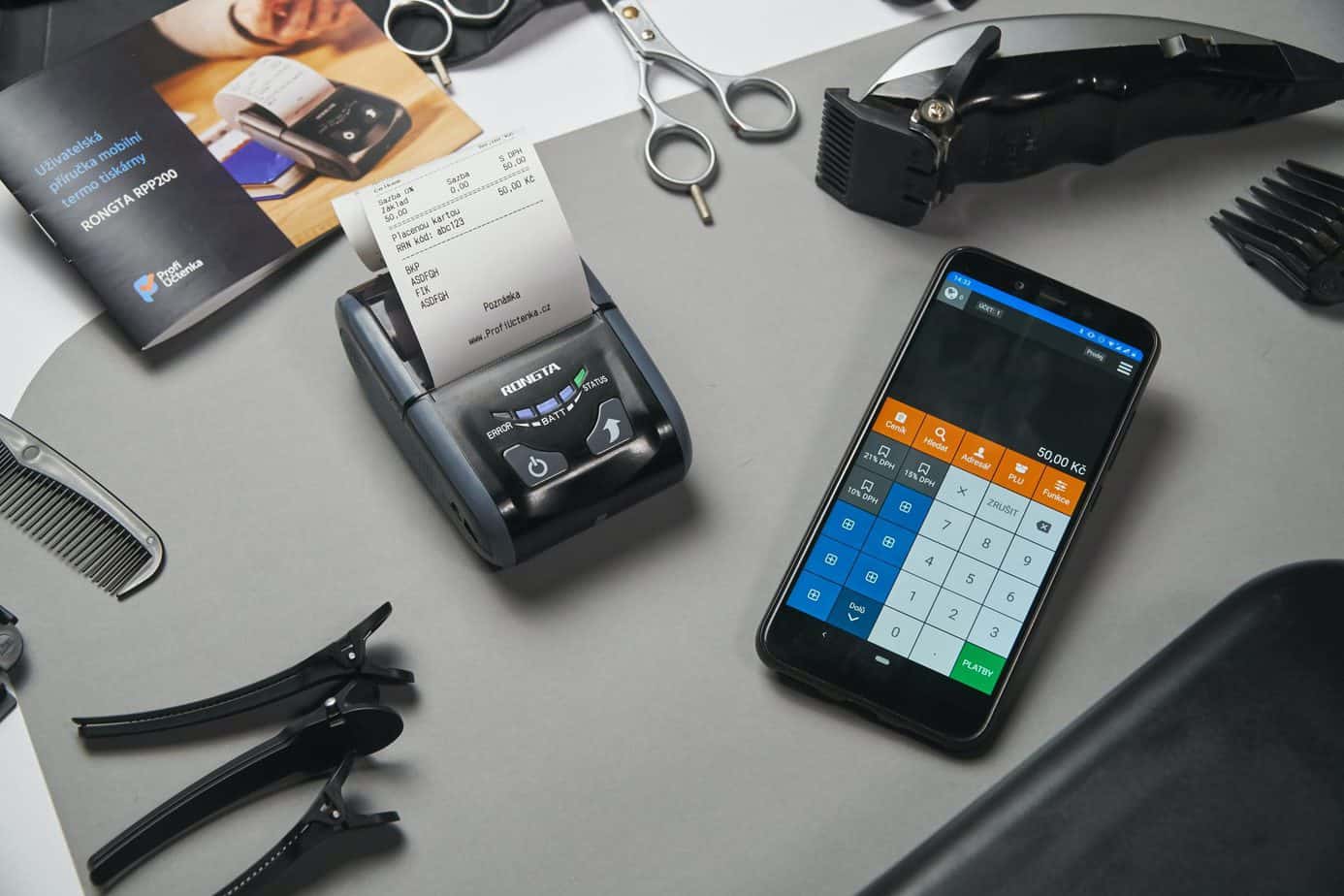 Iceland is unique country, with unique characteristics that separate it from the rest. Its society and economy reflect that. First of all, Iceland has a mixed economy with high levels of free trade and government intervention. In addition, it is one of the few countries located in Europe that is not part of the European Union. Hence, Iceland has its own central bank and currency, the Icelandic Króna. Being a natural paradise, the largest export sector of Iceland is tourism, which accounts for more than 10% of its GDP and 42% of exports. Swapp Agency will be able to guide you throughout the process of getting in touch with local economists and experts for any inquiry you may have.

Our economy, one of the most modern in the globe

The presence of abundant electrical power due to Iceland’s geothermal and hydroelectric energy sources has led to the growth of high-end manufacturing processes and innovation. Iceland is a prime location for data centers as its combines proximity to its knowledge workers, educational institutions, and a well-connected international airport. The industry claims Iceland to be among the very few places in the world, where data centers can operate with 100% sustainable green power and with a Power Usage Efficiency (PUE) of 1.03. 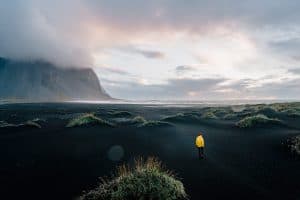 Under the agreement on a European Economic Area, effective January 1, 1994, there is basically free cross-border movement of capital, labor, goods, and services between Iceland and the EU countries.  As a member of the 28-nation European Economic Area, Iceland makes an ideal platform for tariff-free access to the major EU market area, as well as a fully competitive location for EU companies to operate.

One peculiarity which is worth noting is that in the retail market in Iceland 70% of the volume of all merchandise is imported. As the local currency, the Icelandic Króna, is chronically overvalued, foreign goods & services are particularly cheap for locals. Low cost products can be exported to Iceland to gain substantial mark-ups. Current trends include organic foods and healthy habits related products. Iceland is regularly ranked among the 30 most competitive countries in the world.

Fisheries are another nuclear part of the Icelandic economy, representing an overall contribution to GDP of 25%. Many of the jobs in the industry are created by technological companies that manufacture equipment for fisheries firms and by companies engaged in the advanced processing of marine products or in biotechnical production.

The total production of the country has “the form” of a modern economy. 75% of all production are services. Iceland ranks among the top nations in the world when it comes to the availability of skilled labor and the availability of scientists and engineers. Professionals in all areas are available, with greater emphasis on sustainability-relating subjects and technological innovation.

However, it has not always been this way. In 2008, the Icelandic economy entered a deep recession in correspondence to the global financial crisis. The stock market fell 95% and all the banking sector was depleted in a matter of days. Iceland became an example internationally as it did not bailed them out. After the incident, new banks emerged with novel regulations emerged, giving Iceland a privileged spot alongside those countries whose banks exist to serve its population and not the other way round. 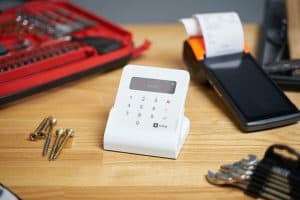 To have an extensive consultancy relating the Icelandic economy or any of its industries, contact Swapp Agency. We are a leading group of experts in diverse fields. Our professional team will be happy to assist you throughout the process of getting to know economists, governmental managers and professionals working on the financial, regulatory, or trade sector. Regardless of the industry or area, we are prepared to solve all your inquiries.