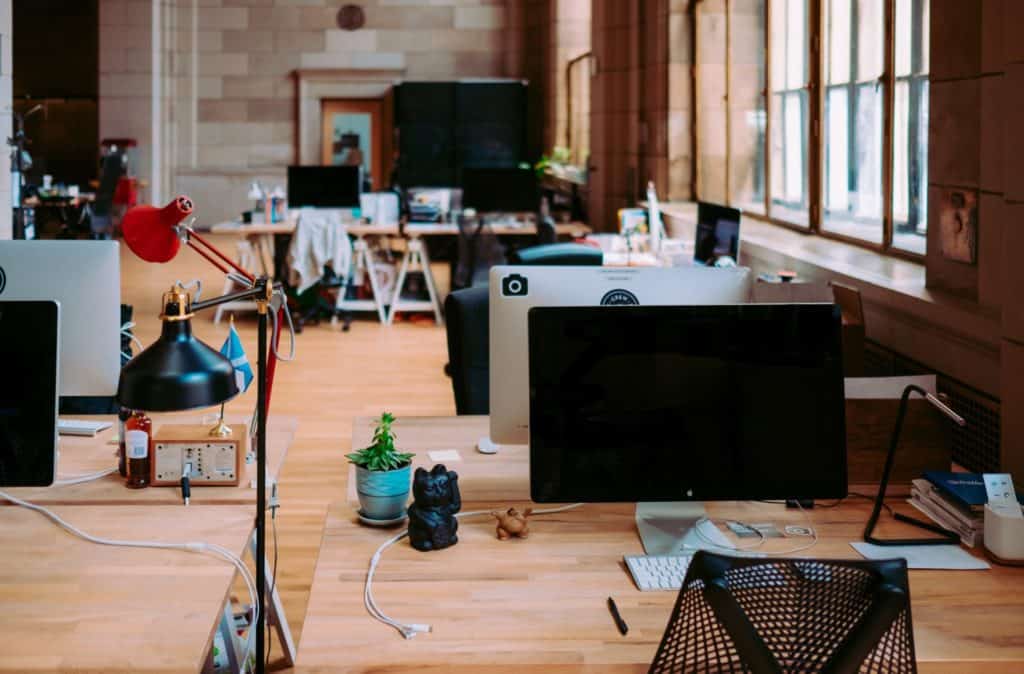 One of the effects that the economic crisis had on Icelanders when the unemployment rate increased to 9% was evoking the entrepreneurial spirit. Fortunately, through this difficult period of time, many used it as an opportunity to tap their creative sides with original ideas, which, in return, have nurtured the growth of the country’s startup […]

The Idea of Job Swap

For some people, the term job swap is a strange concept, but the process is not as uncommon as you would think and is gaining momentum at a rapid pace, particularly amongst larger companies. However, in actual fact, it is also an opportunity that smaller scale businesses should consider as well. For instance, it’s usually the […] 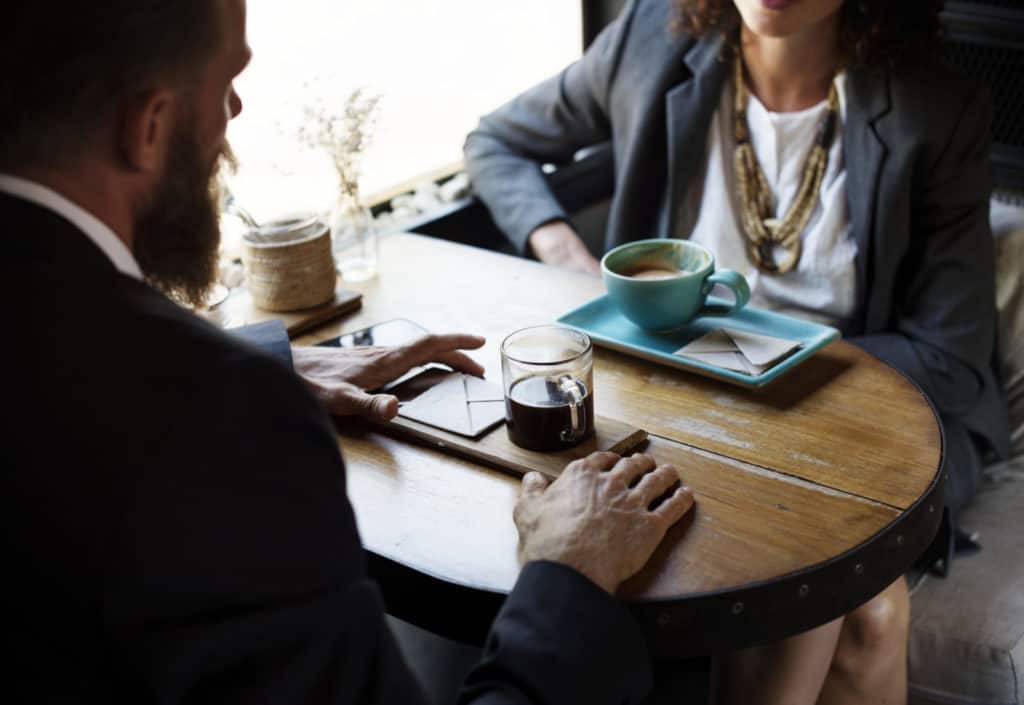 More often than not graduation means entering a new stage in life, one where the “bubble”–the comfort of going to classes, doing a paper or passing an exam–“bursts.” Suddenly it is time to look for a job. And finding a good job in a competitive market might sound like science in its own right. Fear […]

How Jobs Are Changing all over the world

Our lives are made up of quickly evolving moments, where change and reinvention are indented in every segment of society, and that does not exclude the working world. As soon as we get accustomed to one reality, we are immediately thrown into a new one. Jobs are changing, that´s a fact. If the television, dial […]