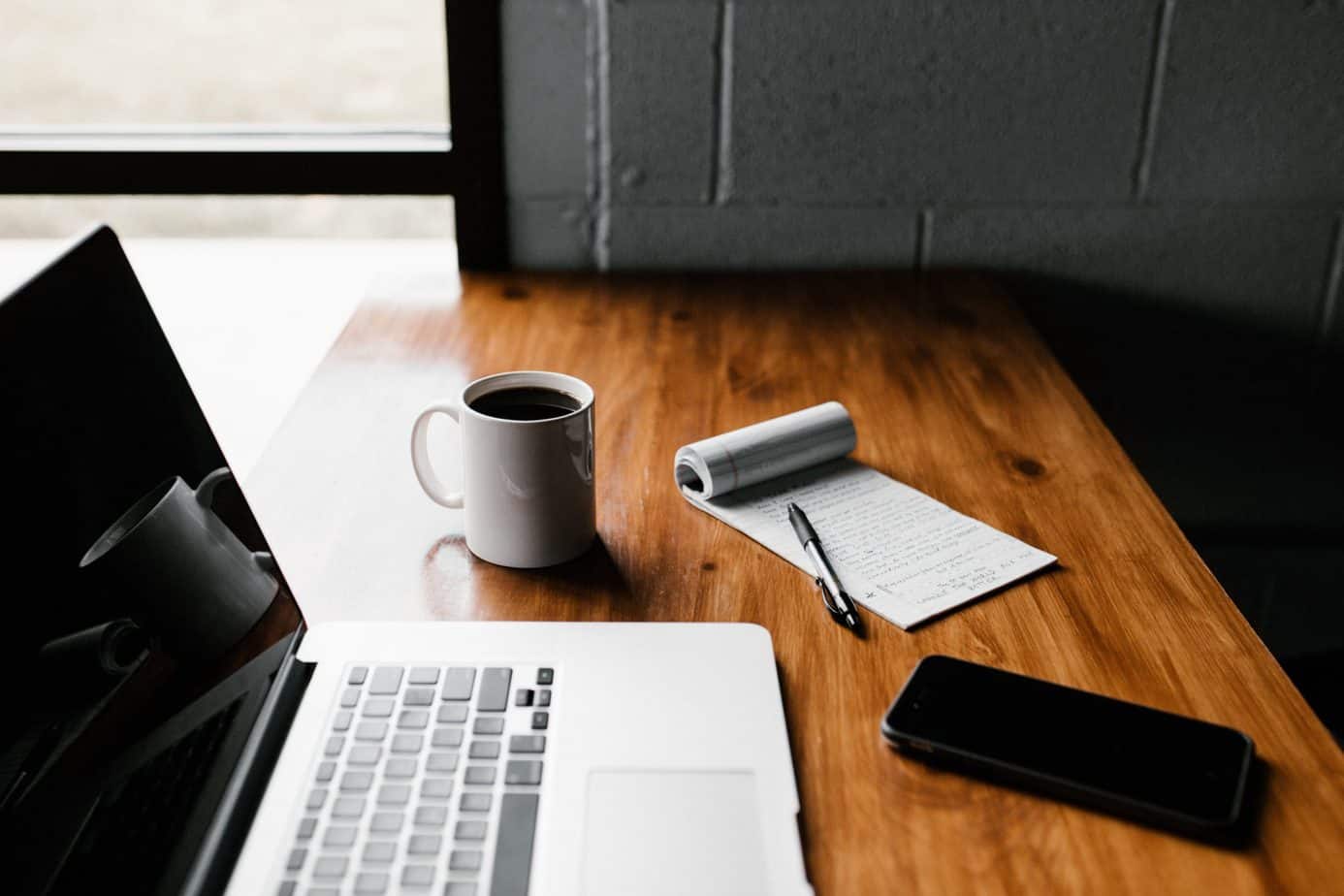 Our lives are made up of quickly evolving moments, where change and reinvention are indented in every segment of society, and that does not exclude the working world. As soon as we get accustomed to one reality, we are immediately thrown into a new one.

From Inventors to Entrepreneurs: Einstein to Zuckerberg

Today, more than ever it seems there are no limits what we can do and how much we can earn by engaging ourselves in work online, be that blogging, an entrepreneurship idea or something else. And Iceland is also part of that new exciting working world. While it is still a country best recognized for its natural beauty and as a popular destination to visit as a tourist, Icelanders have as well used their intellect and intuition to build many excellent ventures, including amazing domestic startups such as FoodCloud, Coroflo, GirlFlew, Bizimply, and many more.