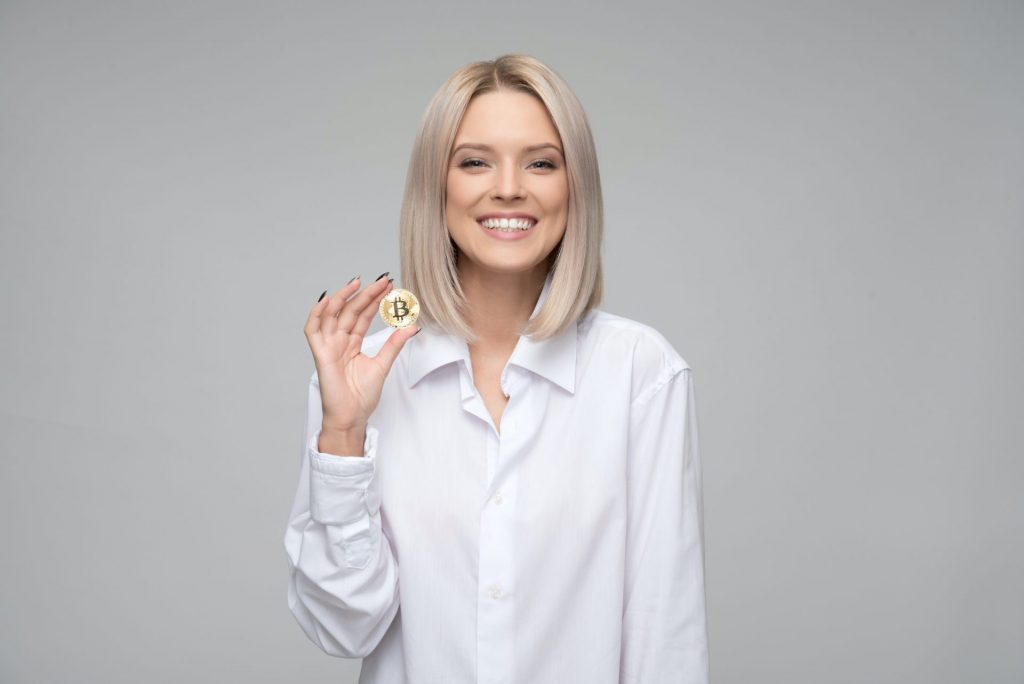 You may not have heard a lot about angel investors from Iceland. One reason could be they have not been written about in international financial magazines or other media. There does exist an angel investor’s community in Iceland and many entrepreneurs are benefiting from their investments in their startups. For the uninitiated, angel investors are […] 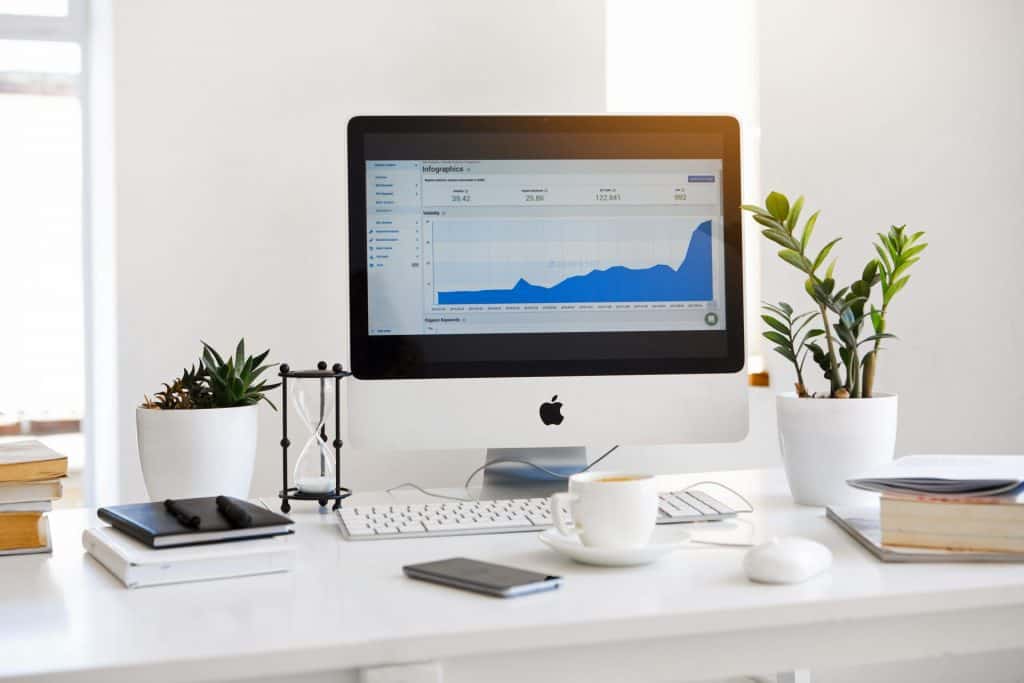 Iceland has adopted the regulations stipulated in the European IAS/IFRS for reporting purposes. Iceland is a member of the European Economic Area (EEA). These Internal Audit Services (IAS) and International Financial Reporting Services (IFRS) regulations are meant to streamline the way businesses report their financials. Every organized economy must have these sets of rules and […] 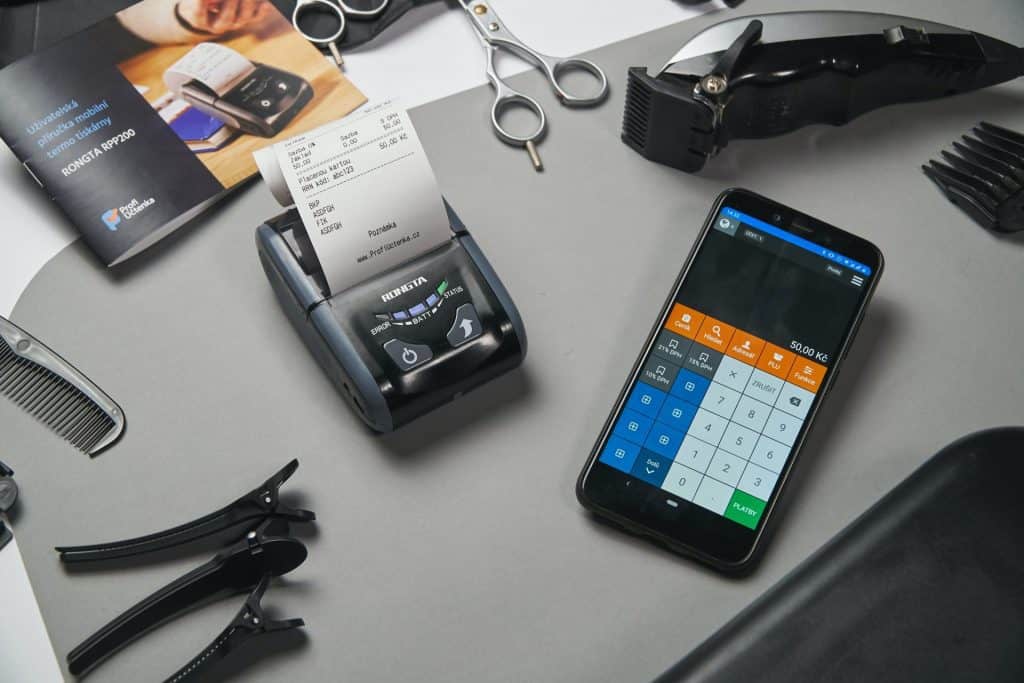 Iceland is unique country, with unique characteristics that separate it from the rest. Its society and economy reflect that. First of all, Iceland has a mixed economy with high levels of free trade and government intervention. In addition, it is one of the few countries located in Europe that is not part of the European […] 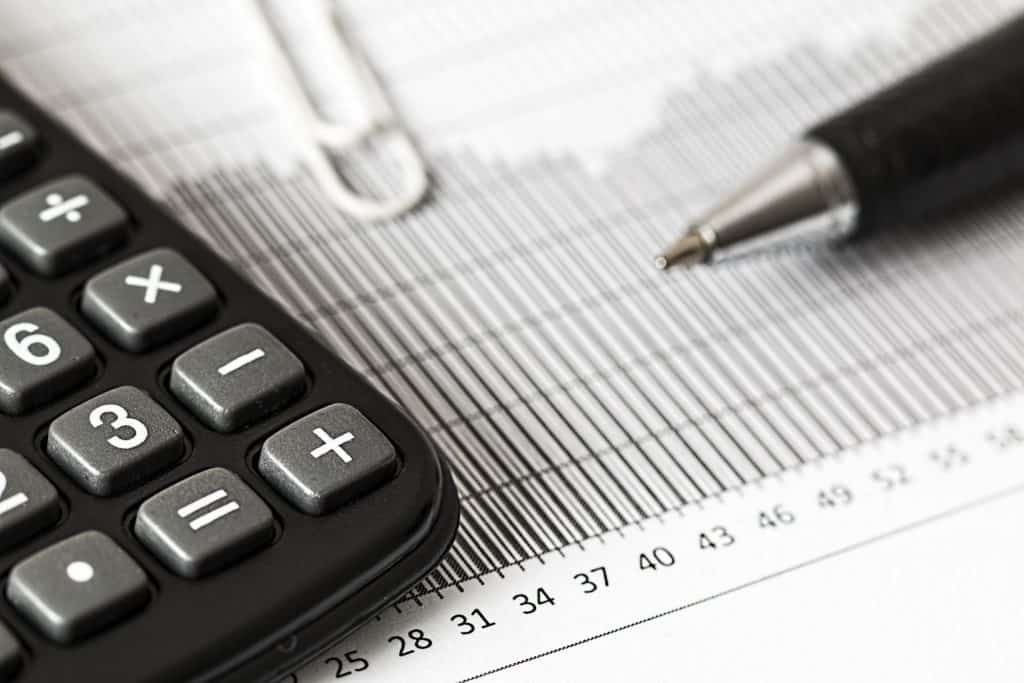 It is known that the Icelandic stock market suffered a great deal in the crisis of 2008. After having reached its peak of 3495, the OMX Iceland All-Shares Index collapsed to its bottom at 167 on April 8, 2009, a fall of 95.2% from top to bottom. Since then, the market has steadily recovered and […]

Banks in Iceland – Their novel approaches 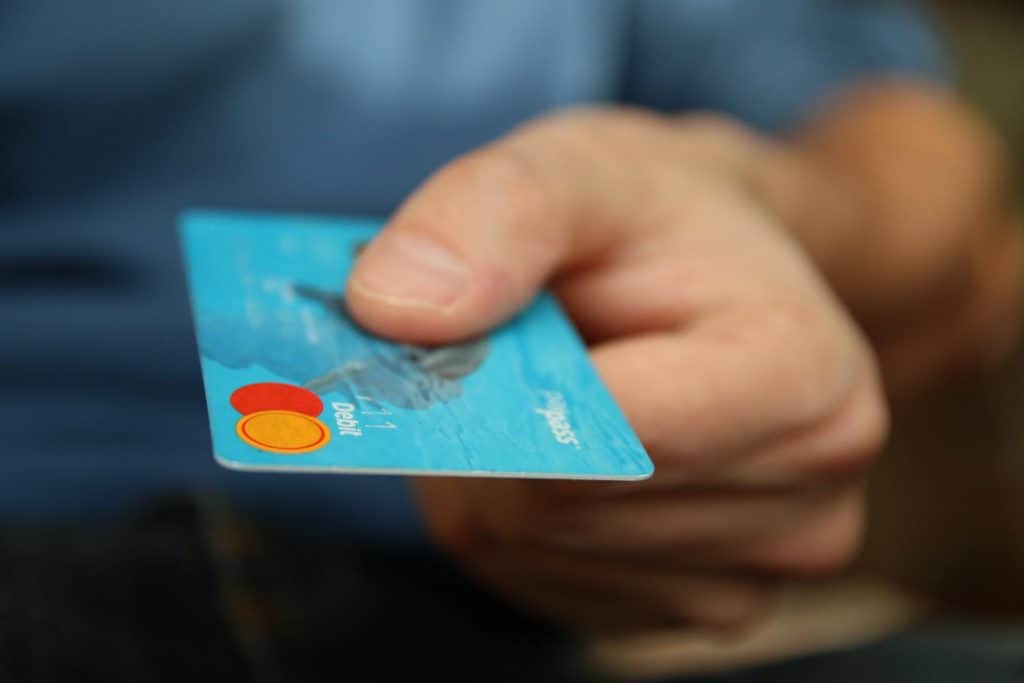 The banking sector of Iceland has been widely studied throughout the last decades. Unlike the rest of the world, after the last financial crisis of 2008, Icelandic banks were not bailed out by the state or any other public entity. In that time, banks were 10 times the GDP of Iceland and 20 times the […] 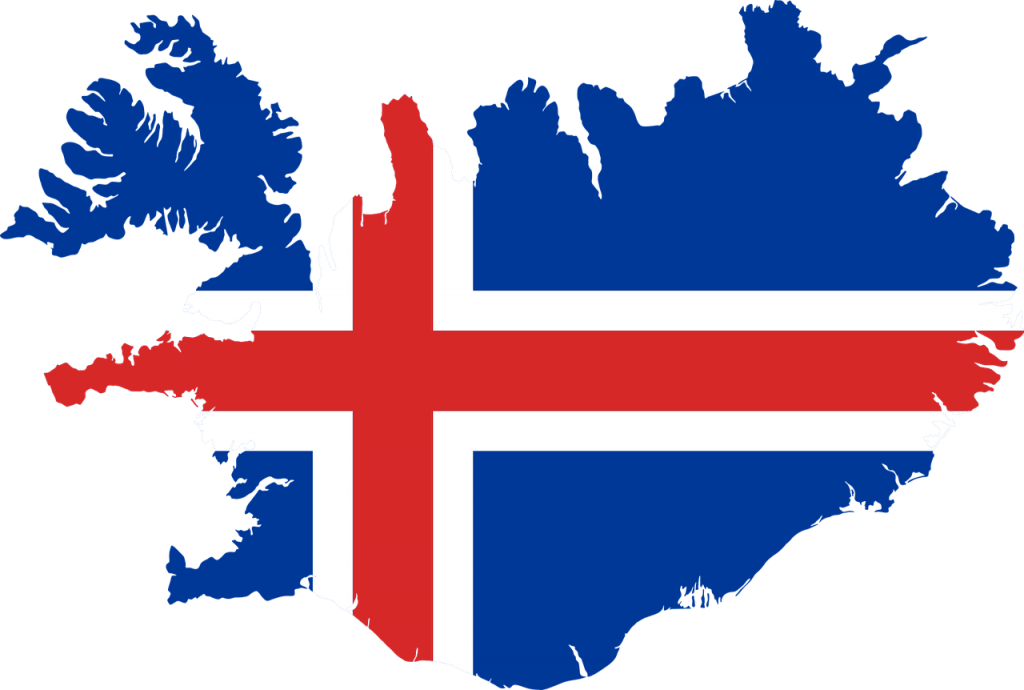 Iceland is one of the few countries located in Europe that is not part of the European Union. Moreover, Iceland it has its own central bank and currency, the Icelandic Króna. This uniqueness brings Iceland the advantages and disadvantages of having its own monetary policy. For example, while the country is capable of devaluing the […]

Bitcoin in Iceland – Mining, trading and the future 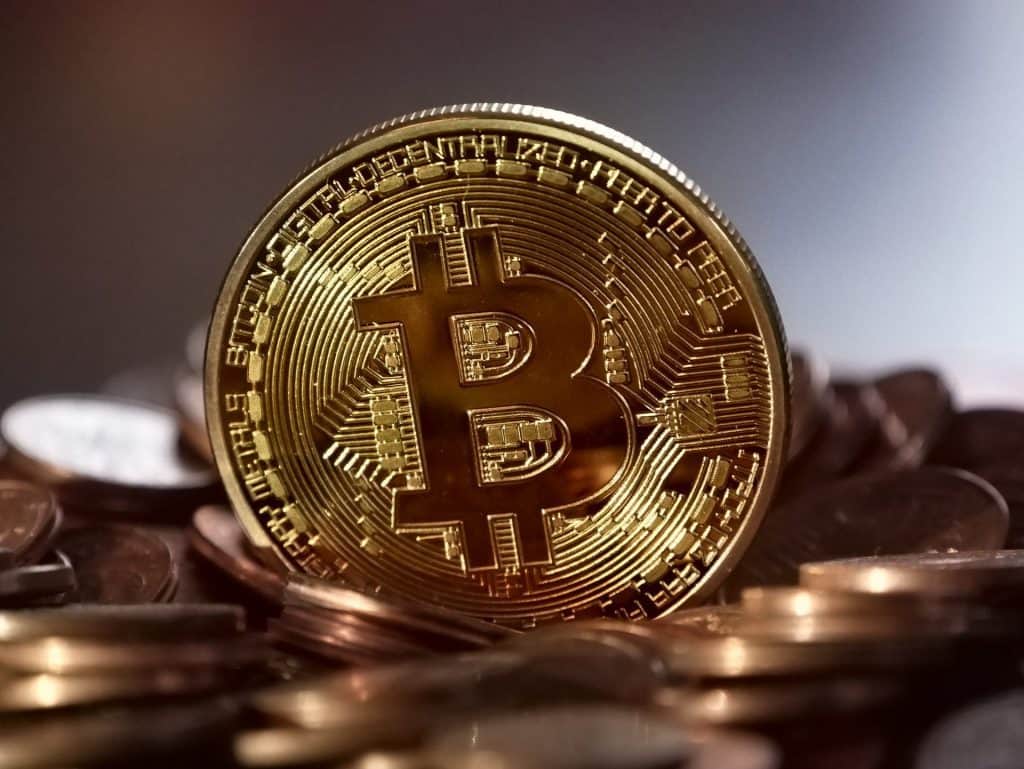 Iceland is a country of striking beauty. Its people are renowned for being friendly, quirky and creative, but they are also incredibly resilient. Their innate ability to overcome the most impossible odds and not only survive but also thrive is worth noting. How do Icelanders approach bitcoin in Iceland? Since early settlers arrived on this […]

Why You Should Invest in Iceland Financial Markets and a Brief History Iceland has not always been associated with economic prosperity; in fact, it’s been quite the opposite for many years. Iceland’s economy successfully survived a sovereign bankruptcy as well as a government collapse. Despite these economic pitfalls, a rebound fueled by extensive tourism could […] 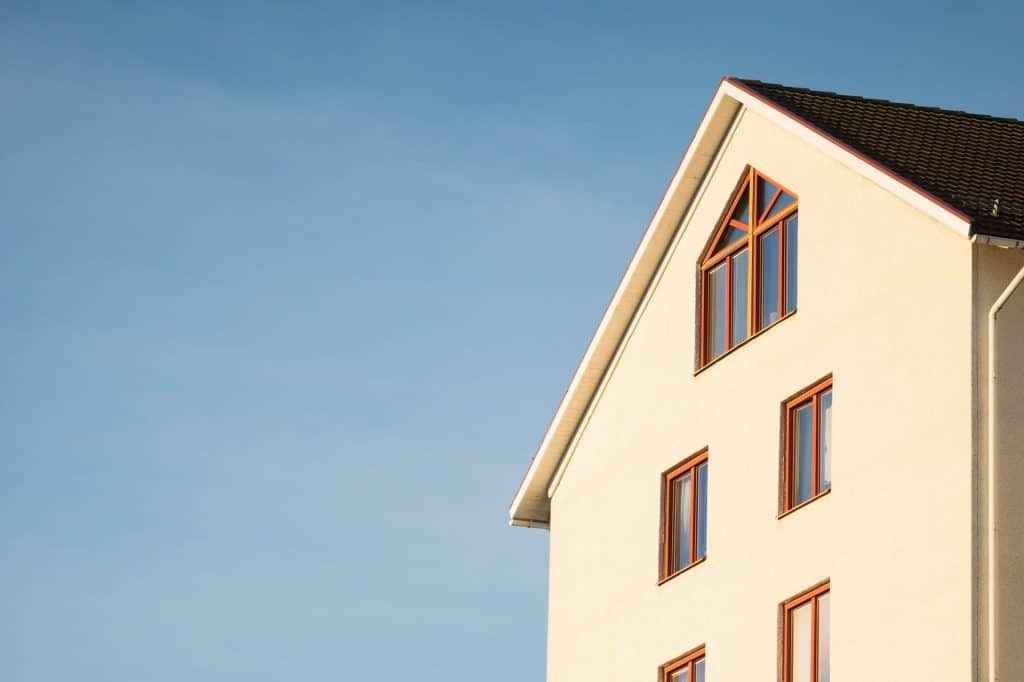 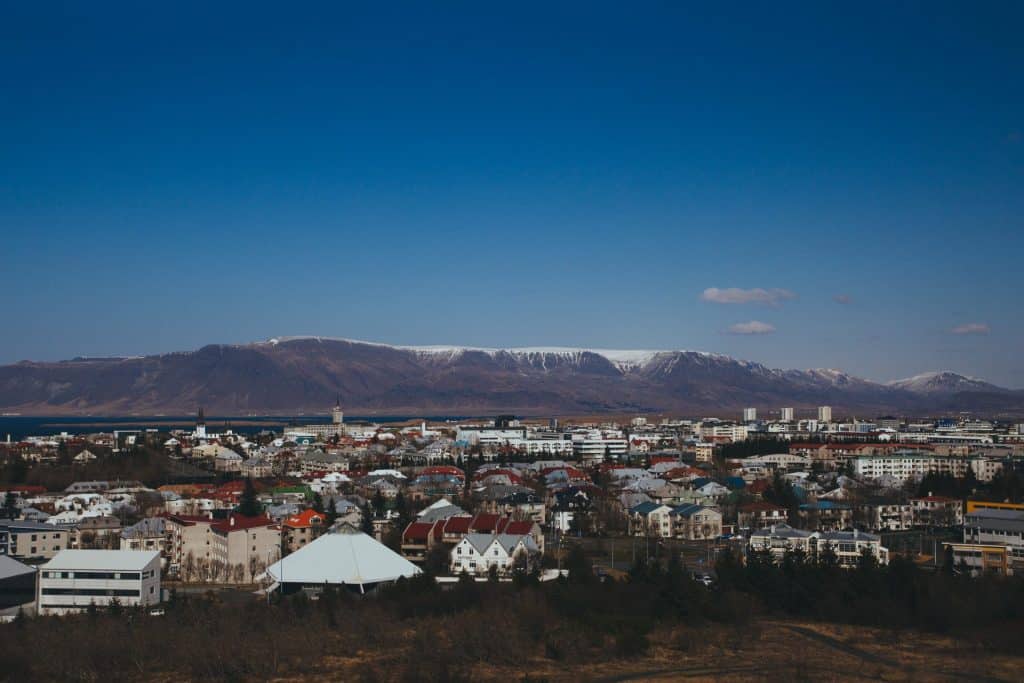 Why Savvy Investors Are Doing Business in Iceland Iceland is an extremely beautiful country with a multitude of diverse landscapes, and it is often thought of as a vacation destination. But Iceland has much more to offer than its scenic beauty. Iceland has been renowned for its economic advancements, stability and technological innovations. It has […]