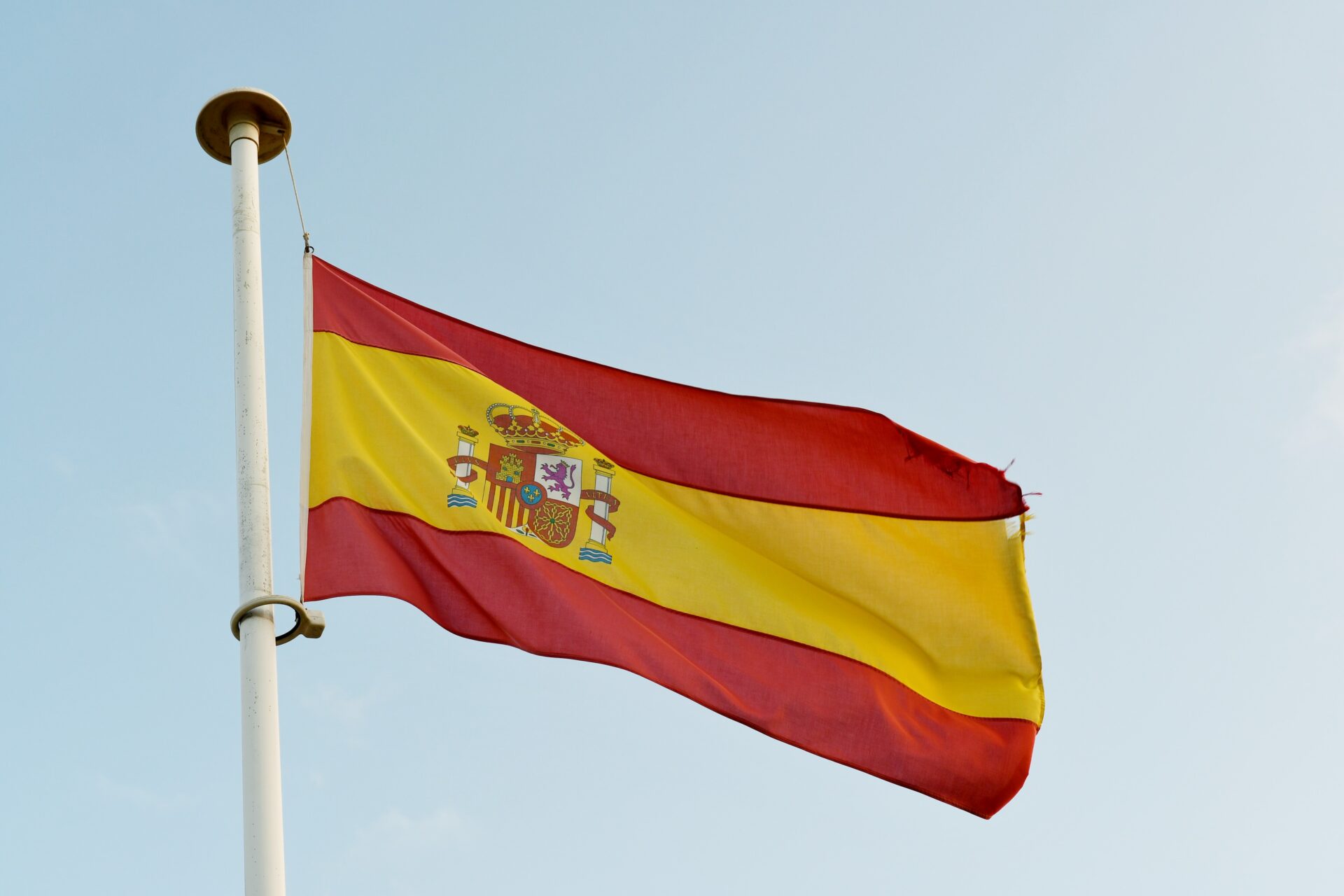 Work for a Foreign Company in Spain

For many people it seems like Spain is this paradise, it’s always sunny. But the truth is all countries have good and bad things.

Spain is a nice place to live and work, but it’s not for everyone. We all have different personalities and we just have to find a perfect place for us.

Spain has fewer work hours for full-time jobs than the rest of Europe. In the UK, the normal work hours are 40 hours a week, well, in the last 6 years people in Spain worked on average between 36.4 and 36.9 hours per week according to Statista. There are a lot of people that work less, but this is the generally expected number of hours that you would be working.

The Spaniards generally tend to take a break for lunch between an hour and two hours. They also tend to go home and have lunch with their families, others stay in the office but they’ve always got a few different restaurant options. Actually, they have a fairly big meal of two or three courses.

In Spain, there is only contract work. For example, your contract may be for one year or a few months or it could be seasonal. It depends on the type of work that you’re doing. Once your contract is up, they may or may not renew it. Generally, they will renew it, but if you’ve been like a horrible employee, probably not.

The employment contract may have a time limit or be open-ended. There are four types of contract in Spain: permanent, temporary, training and work experience. Each type has its own peculiarities and characteristics.

According to Trading Economics, Spain’s unemployment rate declined to 13.33 percent in 2021.

Generally, you have one month of vacation in Spain. In other words, employees in Spain get 30 calendar days of paid annual leave. People are eligible for annual leave after 1 month of work. Usually, people take it in August. By the way, usually August is not the best time to find or search for any sort of work because Spain literally just shuts down.

In addition, Spain celebrates a lot of national and additional regional holidays (in the Canary Islands even more.)

Country Economy reported that the national minimum wage in Spain is 1,166 EURO a month in 2022.

How much do you expect working in Spain? Obviously, it’ll depend entirely on what type of role you’re doing. The average salary in Spain is 2,710 EURO per month. As the approximate monthly expenditure is 900 EURO a month, you’ll be able to live a comfortable life even with minimum wage (not in Madrid or Barcelona).

Finding a Job in Spain

Right now, finding work in Spain is a bit difficult. Many years ago, there was a financial crisis in Spain, and Spain never fully recovered after that. It got worse with the coronavirus. In 2020, economic activity was 9% lower compared to the pre-crisis level.

In general, integration into Spain’s job market is simpler if you speak Spanish, but speaking English is generally a good asset as well.

The Pros of Living and Working in Spain

It’s literally sunny like 95 percent of all the days per year. Rain is such an exception in Spain. But there are parts of Spain that are hotter than others, so if you don’t like extreme heat, south parts of Spain might not be the best place for you.

Spanish people have a relaxing mentality. They are very friendly and there’s a really big social scene, so you’re never short of people to go out with and things to see another.

So, Spaniards really enjoy their life, they all the time organize some fiestas. Especially in summer, every week something happens in one town or another. There is always something to do, some events, activities, outdoors.

Spain is quite a cheap country compared to some other European countries. But everything is relative and there are cheaper countries in Europe than Spain. But if you compare Spain with countries like Sweden, Finland, Netherlands, Belgium, all these North and Central Europe, Spain is cheaper. And the food and transport are really cheap. Rent can be cheap in some parts of Spain (not in Barcelona and not in Madrid).

There are really a lot of beautiful places and unique towns to visit on weekend.

The Cons of Living and Working in Spain

1. Employment processes and immigration process. It may take a little bit more time to navigate but not complex at all.

If you have any questions about the employment process, relocation, or legitimate working in Spain, contact Swapp Agency. We help expats everywhere with legal, visa and employment issues.

The coronavirus crisis has affected Spain’s economy. In spite of that, it’s a pleasure to live and work in Spain. With an Employer of Record such as Swapp Agency, it’s also fast and easy to make everything real and work for a legitimate employer in Spain.