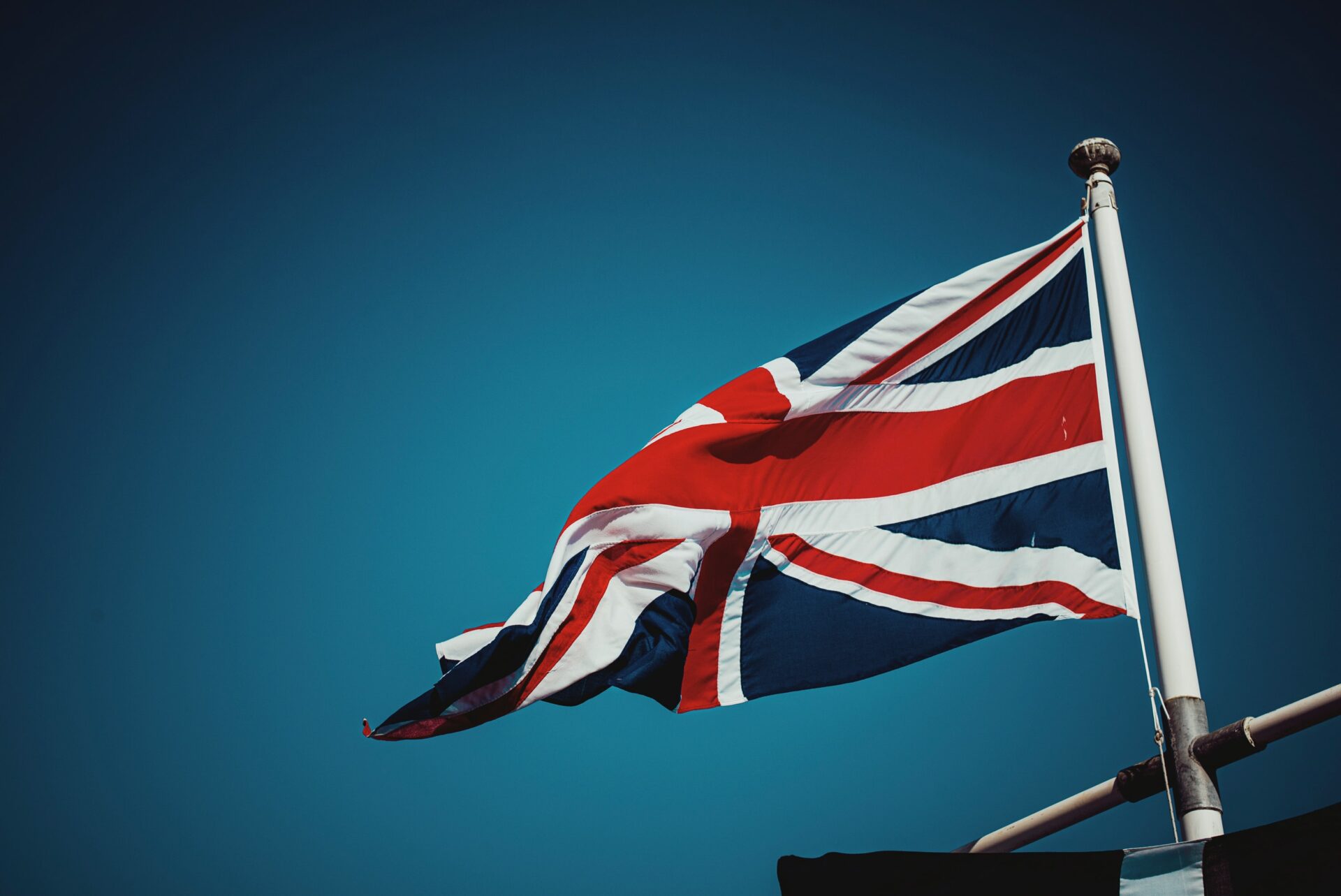 Moving to Iceland After Brexit

Whether you supported it or not, Brexit happened, and we are now living in a post-Brexit world. The freedom of movement once enjoyed by those who hold a UK passport has been permanently changed, and there are new ways of going about things we never really had to think about before. The UK relations to Iceland has changed.

One of the biggest problems in the post-Brexit world is that the transition period ended on December 31, 2020 but we still don’t really know how everything works. It seems, so many governments across the UK and Europe are still trying to figure out precisely what to do in certain situations. 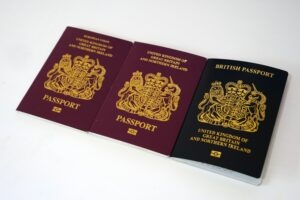 As of January 1, 2021 the United Kingdom of Great Britain and Northern Ireland is no longer part of the European Union.

Those who have UK passports will now need to travel in a different border security line and plan ahead when going abroad.

So what happens now if you’re a UK citizen who wants to move to Iceland? Can you work there? Do you need a visa?

There are many questions and so much information out there that it can be incredibly confusing to read through and understand. So, in an attempt to make things easier for you, we’ve digested all of the information and have attempted to explain it as simply as possible below.

So let’s dive in.

Can I Move to Iceland From the UK After Brexit? 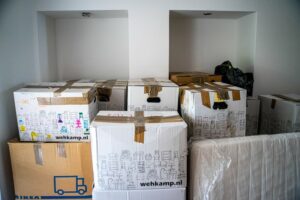 In short, yes you can, but it isn’t as easy as it was before Brexit.

Iceland is not actually part of the EU, but it is part of the Schengen area, an area of Europe that allows freedom of movement to more than 400 million people. Because of Iceland’s status as a Schengen country, it must follow this treaty’s rules. 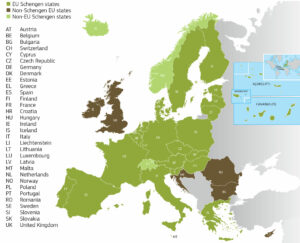 Before the Brexit transition period was over, if you wanted to move to Iceland from the UK, all you basically needed to do was hop on a plane to Reykjavík and then find a place to live. Well, it was almost this simple.

You would eventually need to provide documentation to Registers Iceland (Þjóðskrá), who would then provide you with a unique identification number.

To give you an example of the process, when I arrived in Iceland in 2015 as a UK passport holder, all I needed was my passport, proof of residence in Iceland, 6 months of health insurance and 450,000 isk in savings. I was then given an ID number and the right to reside (after a long wait and many return trips to check on the status of my ID number).

The Icelandic ID number is called a Kennitala, which is like a master key that identifies you for pretty much everything; even back in the days when you would rent a DVD, your member number was your kennitala. It’s a number that’s made up of your date of birth, and then four numbers are added to the end. 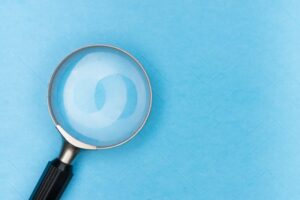 It’s important to point out that just because you have a kennitala, it doesn’t mean that you have a legal right to residence in Iceland.

Many residents of Iceland who are originally from non-EU countries like the USA, Australia, China and some European countries that aren’t part of the EU or EEA have kennitala’s, but are living in Iceland with residence permits. Some are permanent; some have to be checked and renewed each year, depending on the kind of permit.

If you are a UK citizen who had the right to reside in Iceland before December 31, 2020, the good news is that you don’t have to really do much. You can still live in Iceland as long as you keep it as your legal domicile, meaning you don’t move to another country. 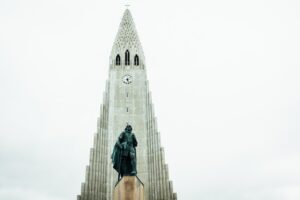 The Icelandic government announced that British citizens already in Iceland before the transition period ended would be given a residence card that they must keep up to date and take with them when travelling abroad.

If you intend to move to Iceland from now on, you will have to go through a different process.

This will also apply to you if you are a UK citizen who used to have legal residence in Iceland but has since left and officially declared a new legal domicile. 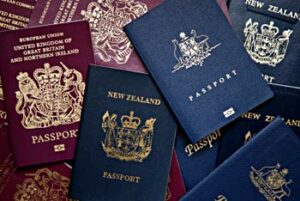 The unfortunate part of this is that even if, for example, you had legally resided in Iceland for 5 years, then left and lived a while in another country; to go back to Iceland, you will have to go through the same process as a new applicant, even if you already have a kennitala.

Do I Need to Get a Visa to Move to Iceland After Brexit? 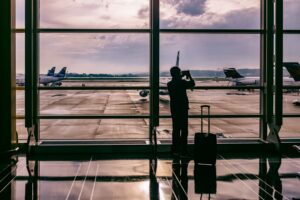 You will need a visa or permit to legally reside in Iceland as a UK citizen after Brexit. There are a few different categories of permits and visas that you can apply for depending on your situation. Though there are many different circumstances under which you might be applying, the most common permits are listed below. 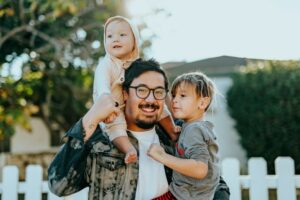 This is a residence permit for those who have a family member that is already currently residing in Iceland.

For example, Suppose you have a spouse already in Iceland, and they had the right to reside there before December 31, 2020. In that case, you will have the right to move to Iceland under the current family reunification rules for EU/EEA citizens. You would still need to apply for this permit. 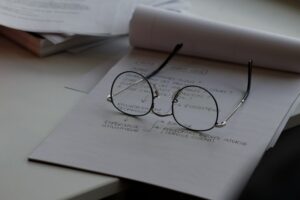 This one is pretty self-explanatory; if you are an expert at something that might benefit a particular business or industry in Iceland, this would be the permit you apply for. Most who fall under this category are generally applying with the cooperation of a business or institution hoping to utilise their expertise.

Residence Permit Based on Shortage of Workers 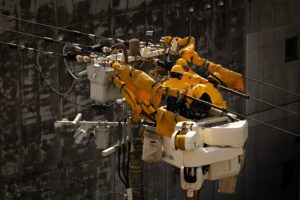 This permit is basically based on a shortage of labour. This kind of permit is typically granted when it has proven too difficult for a sector of the Icelandic economy to find workers either in Iceland or elsewhere in the EEA.

What Steps do You Need to Cover to Move to Iceland From the UK?

Before moving to Iceland, it’s a good idea to take a look at the process for applying for residency to see if you are indeed eligible.

As a UK citizen, it would also be good to check out some forums and groups online. Alternatively, quite a few UK nationals are living in Iceland, as well as a UK Embassy, and they can also all be valuable sources of information.

Apart from that, below are a couple of things to consider. 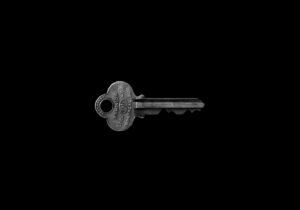 That all-important number unlocks a world of possibilities for you. It’s strongly recommended that you try to get one as soon as possible because this allows you to open a bank account, rent an apartment, get a phone plan and pay your taxes. 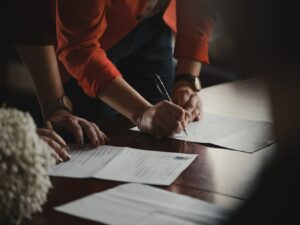 Make sure you have all the documents that will be required of you. This will include things like a passport and possibly your birth certificate. It might also be worthwhile going through the process of getting a criminal history check completed. Unlike some countries, in most circumstances, you won’t need to get your documents officially translated into Icelandic. 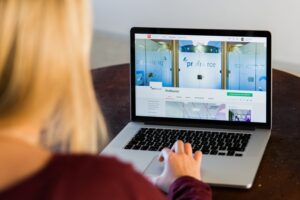 There are many companies based in Iceland that are looking globally for talented workers to fill various positions. One benefit of being recruited for a job in Iceland is that sometimes the company can sponsor your visa application or even apply on your behalf.

Going to Iceland with a job prospect already in place will certainly make things a lot easier for you as well because Iceland does have a reputation for being on the more expensive side when it comes to the cost of living. 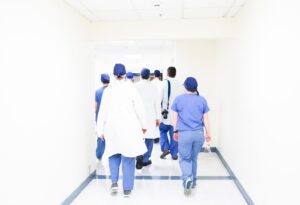 If you are moving to Iceland from the UK, you will not be covered by the NHS. Once you have a kennitala, you can access the health services in Iceland, but it’s a requirement for all who move to Iceland to have private health insurance to tide you over until you are covered nationally. 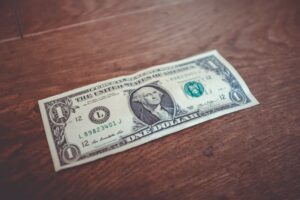 Under Icelandic law, a minimum of 4% of your salary must go into a pension fund. For this to happen, a pension fund must be selected before your first paycheck is received. You can choose to join an Icelandic pension fund or set up one privately. How you set up your pension fund is your choice, but your bank, employer, and colleagues can all give you advice on what they think are the best practices. 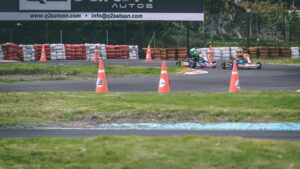 Before Brexit, UK citizens didn’t need to exchange their licenses when relocating to Iceland, and neither did Icelanders relocating to the UK.

The government has stated that it is still working on an agreement with the UK government to continue a mutual recognition of licences. So, for now, you can still exchange your UK license for an Icelandic one without the need for an exam.

Learn Some of the Language 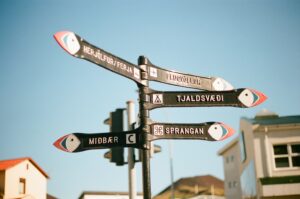 It’s not essential because most people in Iceland speak fluent English, but it’s good to get a handle on some of the basics before arriving. Even though most Icelanders understand English, the more Icelandic you speak, the more job prospects and career growth you can expect. The Icelandic culture is also intrinsically intertwined with the language, so understanding it can help you get to know the people.

Can I Travel to Iceland After Brexit? 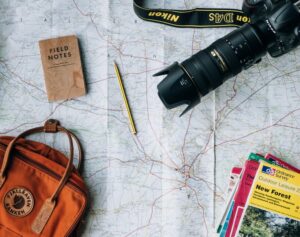 This is possibly the easiest question to answer, yes!

People with a UK passport are currently allowed to spend 90 days per 180 day period in the Schengen zone. There is no need to apply for a visa at this time. There will eventually be a need for UK travellers to obtain a waiver from the European Travel Information and Authorization System (ETIAS). This is an online-based system similar to the ones you will have encountered if you have ever travelled to the USA or Australia.

Travellers are not expected to need the ETIAS waiver until some time in 2022, but you can keep up to date by checking the country list. 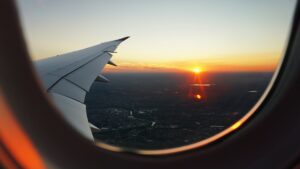 Things may have changed and are still being figured out, but it is still possible to move to Iceland as a UK passport holder after Brexit.

Although you probably need to be more prepared for the move, it might actually make for a more enjoyable experience than if you had just crammed all your stuff into a bag and hopped on a plane.

Speaking from experience, I totally did precisely that. Looking back on it now, if I had been forced to make more of a plan, I probably would have avoided many mistakes.

Iceland is still an incredible country to live and work in. It still has an outstanding work/life balance and still has some of the most breathtaking nature the world has to offer. If Iceland is still a goal for you as a home, it’s very much still possible.

If you and your business would like some expert assistance at setting up shop or relocating to Iceland, we’d love to hear from you.