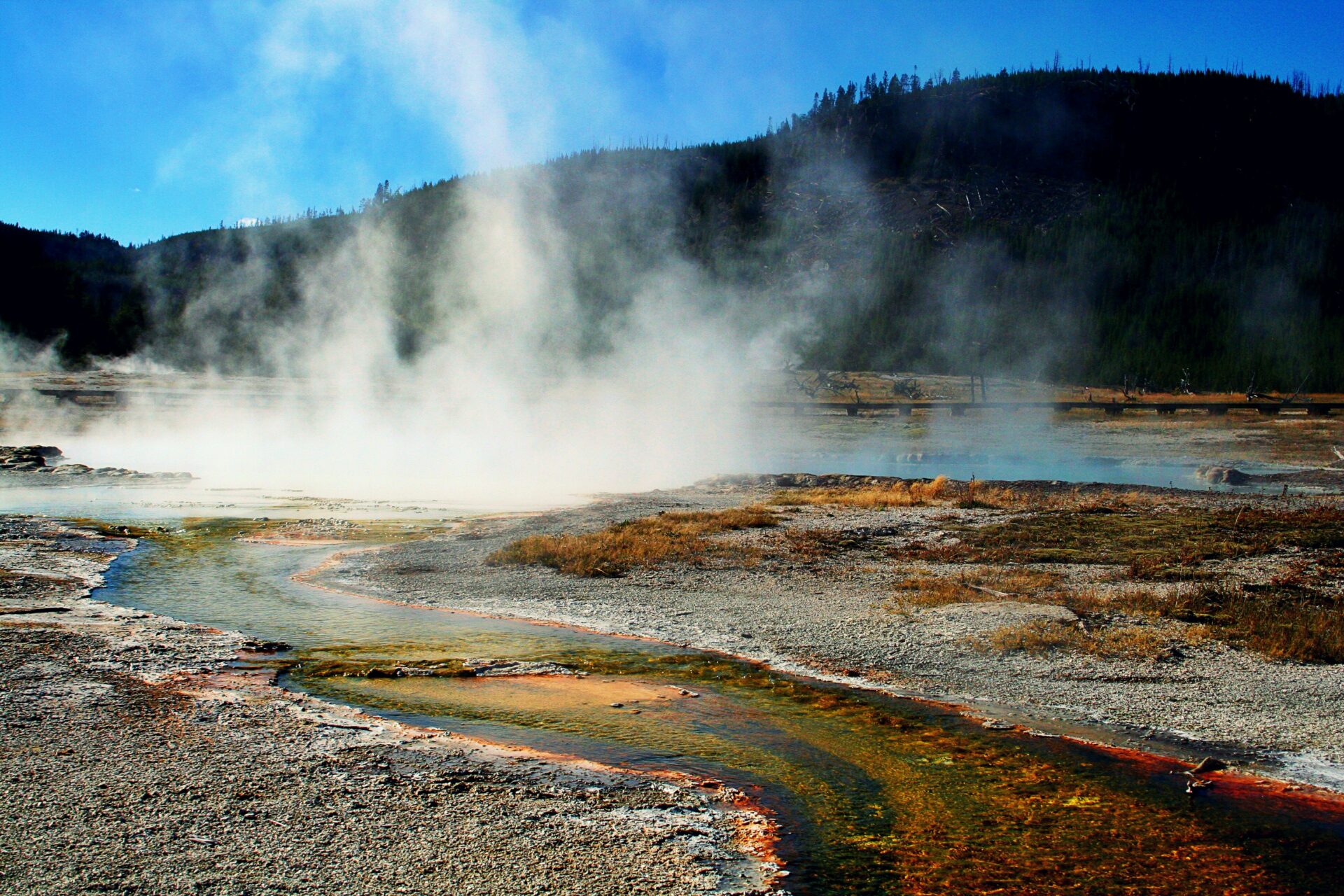 Geothermal energy is a kind of boon to Iceland. While countries around the world are straining their resources to convert their old and polluting power plants running on coal or other fossil fuel, the Nordic country has been naturally blessed with geothermal energy in abundance. The country has a volcano and it transmits heat to the earth and water in the vicinity. This heat is trapped to produce both electricity as well as to heat the homes in the country. Iceland remains cold through most of the year and the people get free heating of their homes thanks to the hot water from the springs. They may need to be cooled before being pumped since their temperature could be upwards of 200° C.

Almost a Third of the Energy Consumed in Iceland is Geothermal

The two main energy sources for Iceland are hydro-electric and geothermal. These together make up for over 90% of the country’s energy requirements. While hydro-electric power has a larger share, geothermal energy in Iceland contributes to around 30% of all energy consumed in the country. By far, the largest consumers of power are the aluminum smelters. 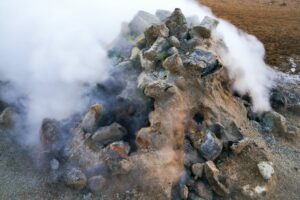 As of 2013, the consumption of geothermal energy in Iceland was 43% towards space heating and 40% towards the generation of electricity. The remaining 17% is split between diverse uses from melting the snow, in swimming pools, and fish farming. Some amount goes towards the greenhouses as well.

Some Adjustments Made to Make Geothermal Energy Sustainable Source

One area of concern for the authorities is how long the geothermal energy source will last. As it is, while producing electricity, the power plant equipment comes under stress due to the excessive heat and the plant and machinery may need replacement after some time. This adds to the cost of production of power, where the raw material itself is available free of cost.

An Ambitious Project for the Future

Despite Iceland enjoying a surplus energy situation, there are attempts at expanding the scope and volume of geothermal energy being trapped from beneath the earth. This is called the Iceland Deep Drilling Project or IDDP. This project envisages drilling holes in the earth similar to the oilwells. The drilling will be undertaken to depths of around 5kms. They expect that they can find hydrothermal fluids at that depth and this fluid will be hot ranging between 450°C and 600°C. The experts believe these wells can boost the power generation by almost 10 times the present levels at 2.5Kms depth. As mentioned, it is an ambitious project and the Iceland government too, is part of the consortium behind IDDP. Some private power producers are also part of the consortium. 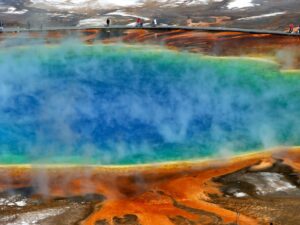 It is obvious that geothermal energy in Iceland is a key sector for the country and in the coming years, you will be hearing a lot about this sector. There may be more investments made both by domestic players and foreign ones.

This piece started by saying geothermal energy is a boon to Iceland. There’s a reason for this. This form of energy and hydroelectric power are both green or renewable energy. These don’t pollute the atmosphere unlike almost every other form, like coal, gas, nuclear, and so on. Here again, countries and governments are struggling to achieve their goals for switching to green energy. Iceland has got it naturally.