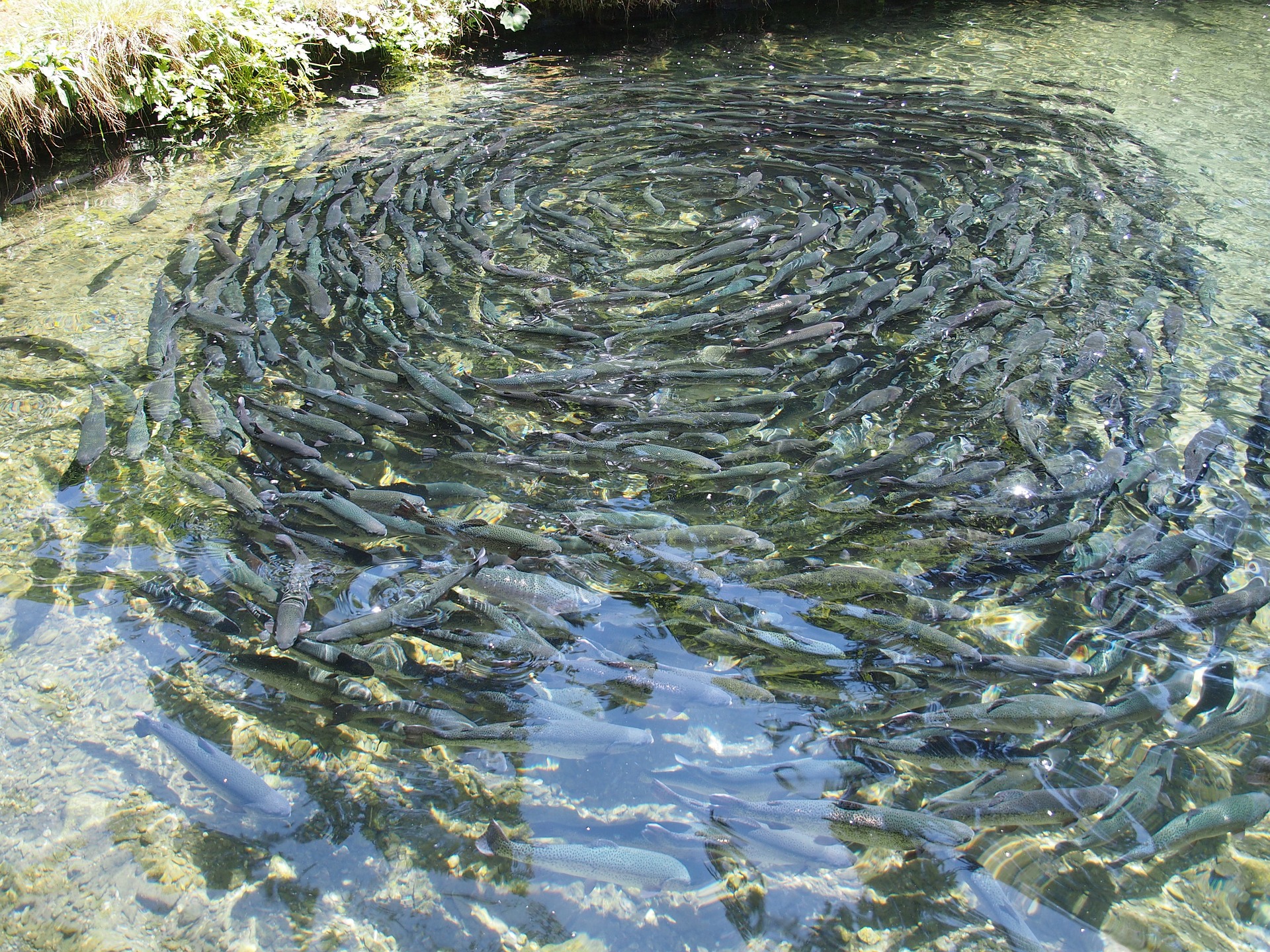 While Iceland has thriving fishing and allied industries and is a leading exporter of fishing products, the salmon sea fish farming business is relatively new. This segment of the fishing industry went through a complete cycle of getting established and failing and making a comeback thanks to some companies from Norway. Even today there are commercial salmon farms in Iceland largely owned and operated by private players. The government is fully involved in ensuring that the coastline is protected from any type of pollution from these units.

There are a few laws enacted in Iceland to regulate the fish farms and a new operator has to obtain at least two licenses, one is the environment clearance license, and the other the regular one for starting the operations. There are two ministries involved in controlling the industry, the Ministry of Fisheries and Agriculture, and the Ministry for the Environment and Natural Resources. Under these ministries, there are authorities like the Icelandic Food and Veterinary Authority (IFVA) and the Environment Agency of Iceland. These are the agencies responsible for issuing the operation licenses and the environmental licenses respectively. There are two main issues they are concerned with, the health of the fish, since it is meant for human consumption, and the coastline where these commercial salmon farms are located must be safeguarded from being polluted. They follow elaborate processes for the evaluation of the various parameters before granting the licenses.

The Major Players in the Business

Arnarlax, Artic Sea Farm, Fiskeldi Austfjarða/Icefish Farm, and Laxar fiskeldi; are the four companies that virtually control the salmon sea fish farm business in Iceland. As indicated, all these companies have their origins or headquarters in Norway. It is an evolving industry but possibly with a bright future. To place this in perspective, as of 2016, the Atlantic salmon fish production in Norway was 1,233,619 tons whereas Iceland reported production of 8,420 tons. The difference is huge and makes no comparison. Again, to be fair to the industry in Iceland, the quantum of licenses granted itself amounts to only 60,000 tons. In the same year, the global output of salmon fish stood at 2.3 million tons.

Scope for Icelandic Players to Join the Fray

The course the commercial salmon farms business has taken in Iceland so far has paved the way for native Icelanders to make investments in this business and set up farms for the production of salmon sea fish. They can take advantage of the market demand for the product and serve the domestic and export markets. It has the potential to generate employment for a lot of Icelandic youth living in the coastal areas of the country. The government agencies may also take more interest in encouraging the industry while not compromising on protecting the environment.

The industry body, the Icelandic Aquaculture Association (TIAA) has plans to expand the industry and can push for more investments. There is an Iceland chapter of the International Salmon Farmers Association as well.

The commercial salmon farms require sea cages to be built to trap the fish and farm them scientifically. There have been cases of these cages getting damaged due to extreme climates in these parts of Iceland. The temperature drops to below freezing and ice formation take place. Ice can damage sea cages. The operators of the farms have managed to overcome this handicap by importing Norwegian ova, which can withstand warmer waters, and used the geothermal waters readily available in Iceland to be mixed with the cold waters in the farms. This has helped save the salmon and to achieve better yields.