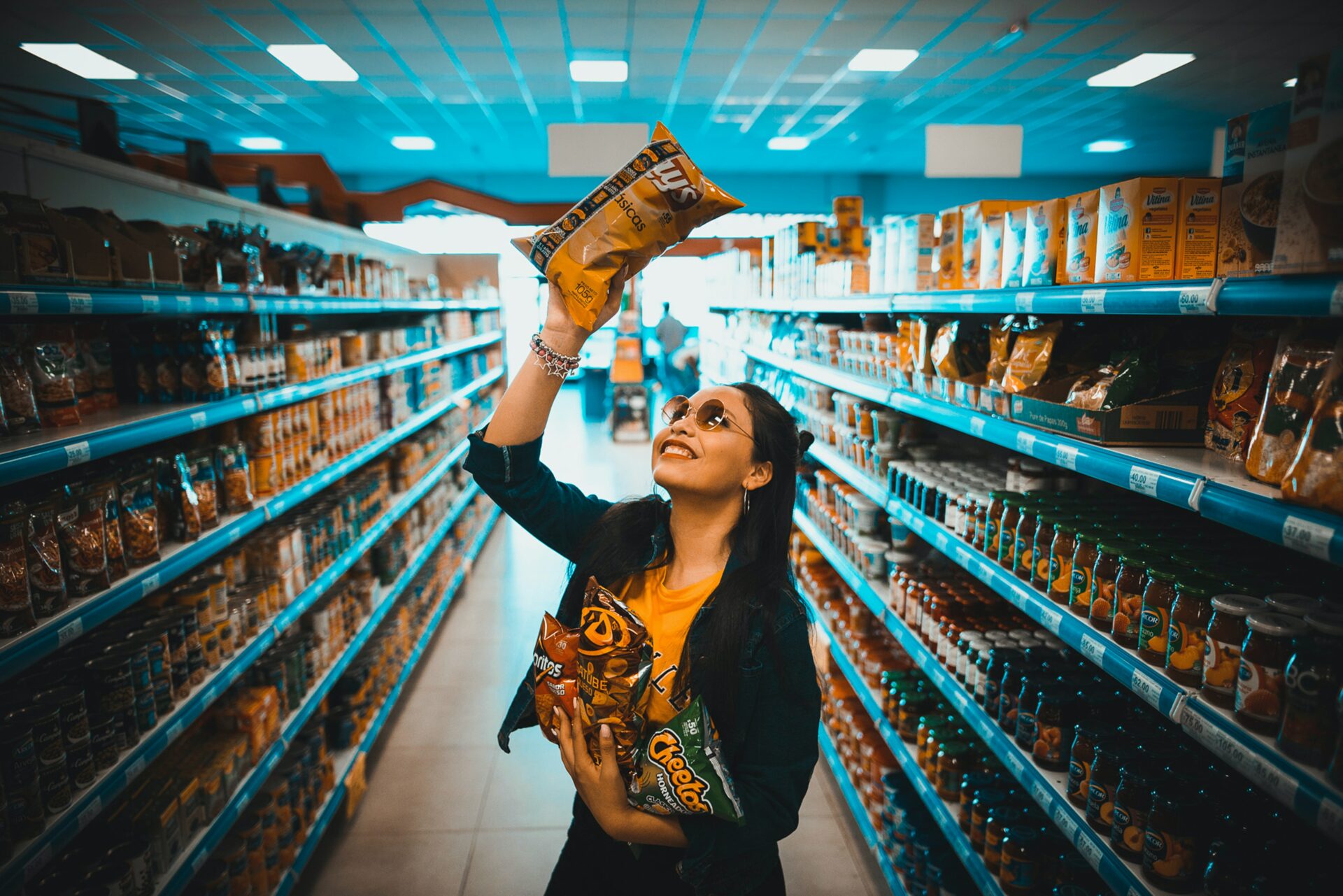 With the total population hovering around 350,000 to 400,000, wholesales in Iceland may sound paradoxical. There is however a concentration of the population in the capital Reykjavik alone. This does give the scope for products to be purchased or imported at wholesale rates and then distributed down the line to the retail counters. There are suppliers to the industries who will also be dealing in wholesales. The trade is well developed in the country and can grow in the future.

Importers Have to Buy in Bulk for wholesales in Iceland

The companies in Iceland that handle imports for the ultimate distribution of the imported goods across the country are obviously wholesalers. They have to consolidate their orders and import in bulk to enjoy the price advantage. Where the competition is high, margins tend to be narrow. Saving every Icelandic Krona helps. There may be costs involved in storing the goods and later transporting them inland. However, on a larger canvas, this works out economical.

There Are Wholesalers in Product Groups

Due to the convenience in trading, the business of wholesales in Iceland is divided on product lines. So, you will find wholesale importers of clothes. Clothes and fashion are important items of import in the Iceland context. 66North and NTC are two such wholesale companies in Iceland engaged in the import of clothes. They would largely source their products from the European countries. The companies can avail of certain import tariff concessions from within the European Economic Area (EEA). Iceland is a signatory to the EEA. 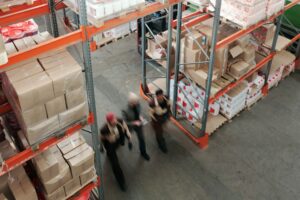 Food is another key area where Icelandic wholesalers import and distribute locally. Breakfast cereals beverages, chocolates, fruit juices, nuts, frozen food supplies like fries, tea, beans, candy, and snacks are at least some of the items which are imported and find their way to the supermarkets and retail convenience outlets. Nathan & Olsen is a name you may come across frequently in the wholesale circles in Iceland.

Pet products are also another product category where the wholesalers import into Iceland. Similarly, there are wholesale firms in Iceland that import pharmaceutical products from all over Europe and distribute them within the country.

It is significant to note that some of the wholesalers may be running their retail counters too, particularly in Reykjavik.

The Distribution Backbone is Strong

Iceland does not have any railway system operating in the country. Cargo has to be moved either by road or air. Ships are also used to move goods from one port to another. The businesses involved in wholesales in Iceland use all available resources to distribute products they have either imported or acquired locally from the manufacturers. Some of them own vehicles that are used for the transportation of their products to their customers. Garri ehf is a Reykjavik based food wholesaler. The company maintains a warehouse in the capital and six vehicles to services 3,300 clients spread across Iceland. 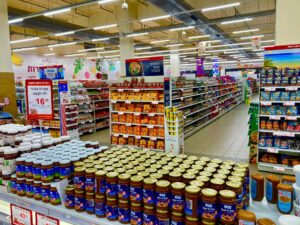 The retailing is done through stores of different formats, especially in the grocery segment. You will hear names like Bonus, Krona, Netto, and so on. Each of them has a unique retailing policy. Some of them offer their products at cheap prices while others may have spread far and wide in the country reaching the products to the people. Price may not be the issue here. Some of them are large and others smaller. The concept of hypermarkets is yet to catch on with just one major operator, Hagar.

Wholesales in Iceland does have the potential to sustain and grow and, in the process, strengthen the country’s economy. Wholesalers can place orders in bulk, gaining a price advantage. The product can reach the maximum number of people through an effective distribution network. This becomes cyclic and trade booms.

If you require any type of assistance in Iceland, contact Swapp Agency.