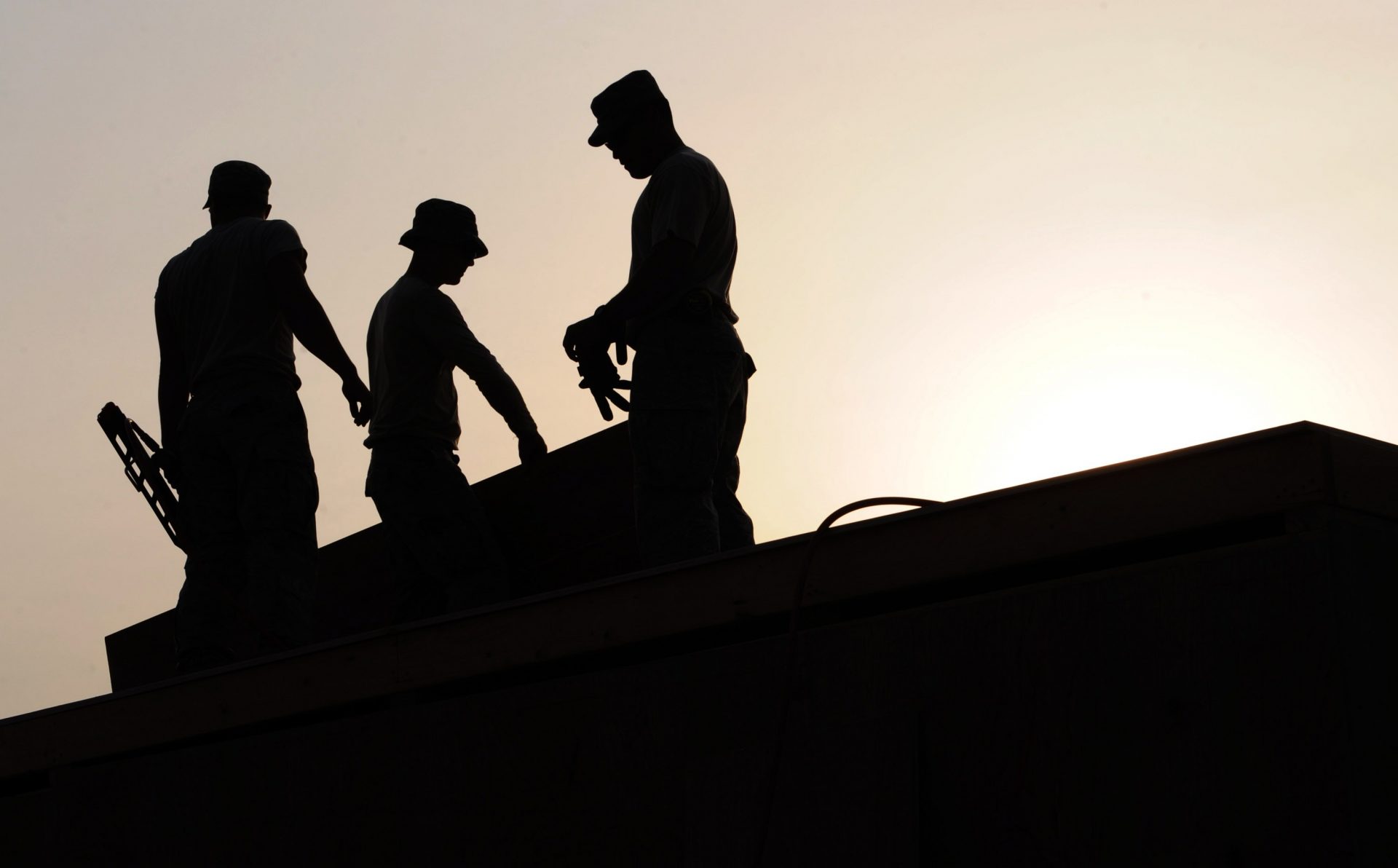 Iceland has enacted laws to govern the way employers treat their employees in their respective establishments. The term ‘collective bargaining agreement’ is usually heard often in the context of the labor law in Iceland. It is understood that close to 90%, or even more, of the workforce at various levels in the country are covered by the collective bargaining agreements.

What Aspects of the Employee Rights Do These Laws Cover?

There are many areas the laws in Iceland cover for the benefit of the workers. Some of them are listed below:

These are some of the key areas. There are more. You will find that there is no one single law to be referred to or followed. There are at least two dozen laws and Acts to give teeth to the rights of the workers. These cover the pension payable to the workers and the insurance provisions. There is an Act that addresses the question of equal rights/status for men and women. One labor law in Iceland is about engaging part-time workers. There is also an Act that is focused on the free right to employment and residence within the European Economic Area (EEA). 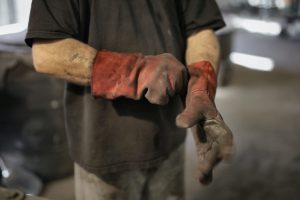 So, the laws are quite comprehensive and try to address all conceivable issues related to labor and employees. These laws will apply to those employed in the government and government-owned enterprises.

Some Interesting Provisions and Exclusions

However, there are provisions which state that where there is a collective bargain agreement and an employment contract is issued based on that, there has to be a mention of aspects like the number of working hours per week, the minimum wages to be paid, and so on.

There is also an Act on Contractual Arbitration included in labor law in Iceland. This law is meant to protect the rights of the workers in the case of a dispute arising with the employer in following the contract agreements.

Rules on Termination and Compensation Included

The Iceland government’s regulations for the employers include specific provisions for dealing with cases where an employee’s services are terminated by his or her employer. There are clearly laid down procedures to be followed for this.

Provisions in law for Recruitments Too

You will be surprised to learn that the laws in Iceland covering the rights of the labor force, there is one provision on the advertisements for jobs. This requires that if a particular position is advertised, the employer cannot mention that the applicant responding to the ad should be of a specific sex. The only exception to this is if the employer is trying to balance the inequality already existing. For example, if a particular workplace has more men than women, advertising for women employees is permitted. 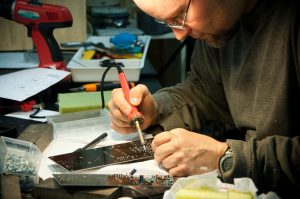 Finally, there are provisions for protecting the rights of both the employer and the employee in conducting background checks before the job is offered. Specific areas like criminal records and addiction to drugs etc. can be verified by the employer.