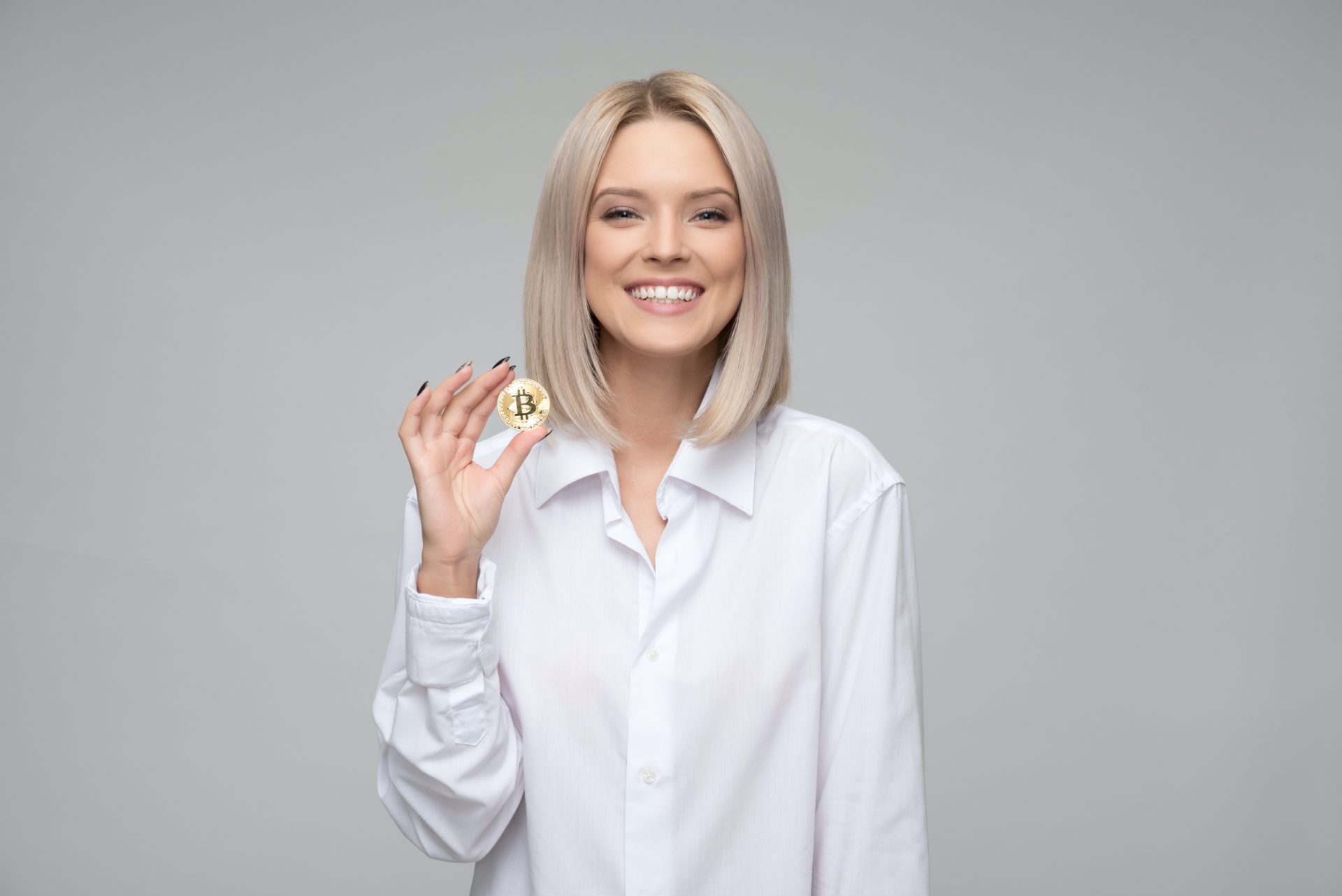 You may not have heard a lot about angel investors from Iceland. One reason could be they have not been written about in international financial magazines or other media. There does exist an angel investor’s community in Iceland and many entrepreneurs are benefiting from their investments in their startups. For the uninitiated, angel investors are individuals who are willing to part with some of their liquid wealth to help startups. They will take equity holdings in the startups they invest in for the value of investments made with a clear understanding that these shares will be off-loaded by them at some point with mutual consent. This is a general arrangement. Individual cases may vary.

The Scope for Angel Investments in Iceland

There have been some legacy issues with the economy in Iceland following the 2008 meltdown witnessed worldwide. Iceland’s economy took one of the worst hits and it has taken a long time to recover. There are small and medium enterprises (SMEs) that keep scouting for capital. There are startups also growing in the country after seeing the phenomenal successes achieved in many of the Nordic countries, particularly Denmark. Angel investors have been behind the startups’ growth in Denmark and angel investing in Iceland can follow the same pattern. 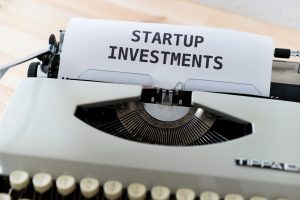 There are specific areas where the young entrepreneurs in Iceland can focus to start their businesses. If it is a product, then it has to have some export potential. The reason for this is with its limited population, the domestic demand within Iceland may not add up to much.

Angel investors in Iceland may receive requests from startups by non-Icelandic citizens also for angel investing in Iceland. They would have responded to the call for investing in the country through the various teams scouting for such investments. If their business models are viable then there is no stopping the angel investor in Iceland from choosing these enterprises.

How Critical in Angel Investment for the Startups?

Startups are usually small enterprises and they are promoted by entrepreneurs who may not have a strong financial background. They may be just out of the university or have been working in the industry for a few years. Their biggest asset is knowledge and some bright idea. They will need more funds during the initial days of their business startup since they won’t have any revenue. Setting up a new business requires lots of investment which they may not possess. The regular financing channels such as banks will want some kind of security for lending. This again may not be available with the startup promoter. This is where the angel investors play their role. 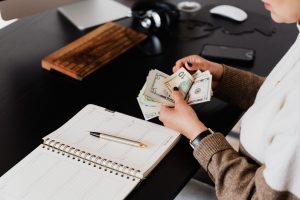 Those engaged in angel investing in Iceland would usually be associated with some successful business and have extra funds at their disposal. They would understand the benefits and the risks associated with the startup and hold a series of discussions with the promoter and his or her team. These discussions are meant to learn more about the project and the prospects and how realistic the financial projections are. If they find the prospects good, they will commit the funds. As mentioned, they will in exchange get equity holding in the startup. Depending on the percentage of equity, the angel investor may be offered a seat on the company’s board of management. Many angel investors may decide not to get involved in the day-to-day management of the enterprise.

The other aspect of angel investing in Iceland is that many angels prefer to work in tandem. This way, their time and effort may be saved. They will split the investment among themselves based on how much they would like to expose their wealth to a particular project as well as how much they can spare.

If you are planning on making investments in Iceland and need some local assistance, call Swapp Agency.