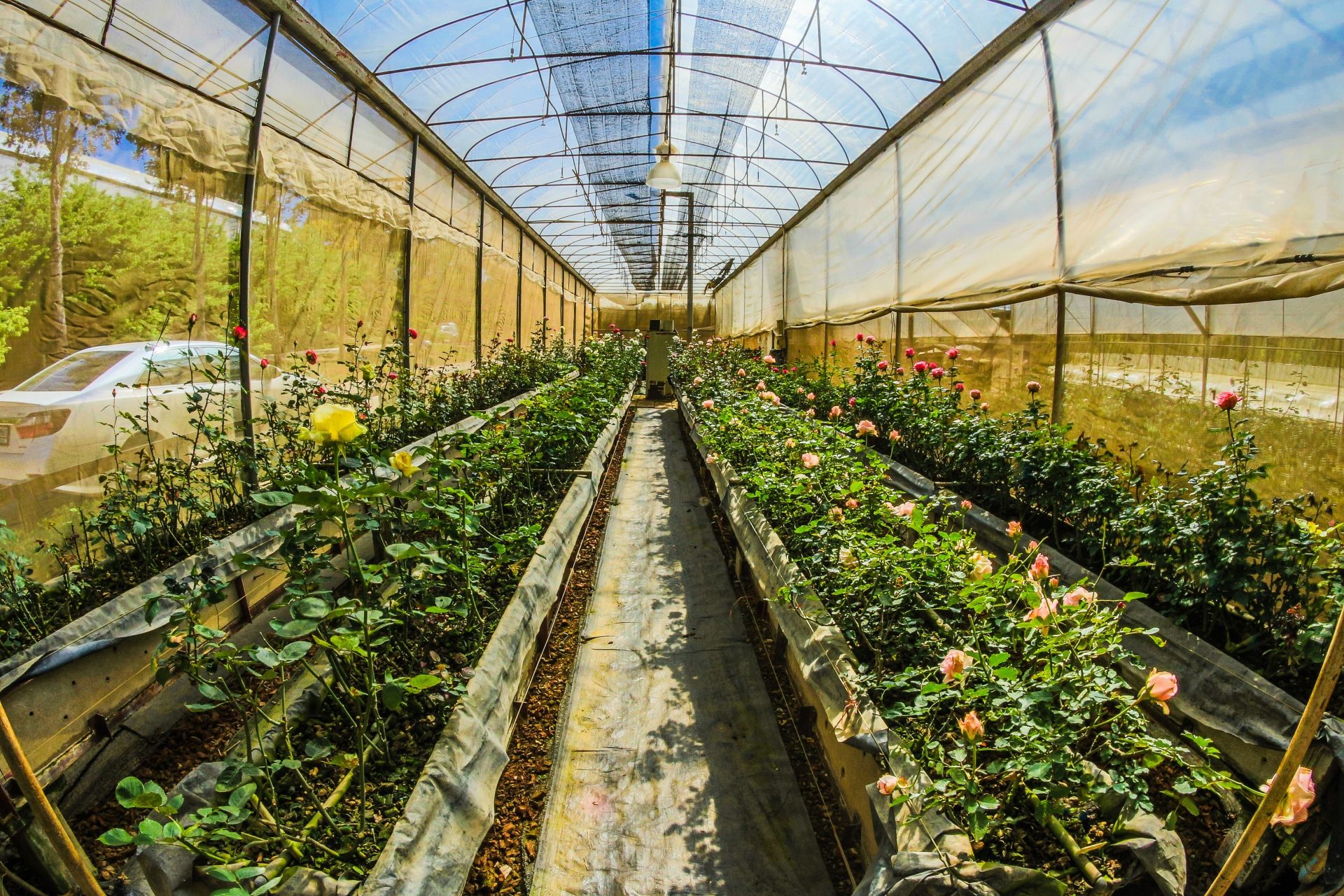 Sometimes Mother Nature gives back what it takes away with positive results all round. Iceland’s cold weather has an adverse impact on its agriculture since crops need warm soil to grow. The geothermal energy available in the country comes to the rescue for the farming community and they have developed greenhouses in Iceland. These greenhouses are used to grow vegetables and other food crops even in the winters to reduce the dependence on food from outside the country. A portion of the greenhouse production is of horticulture products as well.

How Does it Work?

Greenhouses are basically conditioned areas for growing crops. These are large glass enclosures in which sunlight is trapped to warm the soil and regulated watering can ensure healthy growth of crops like tomatoes, potatoes, and cucumbers, etc. The same greenhouse technology can also be used for horticulture where cut flowers and potted plants are grown. Interestingly, in countries where the climate is hot, greenhouses are built to keep the temperature cool inside for the plants to grow.

Gain Through Greenhouses in Iceland

The greenhouse technique had been in use in Iceland for almost a century. In the early days, the geothermal energy was used to heat the soil. The progressive developments in technology have resulted in the building of glass or plastic-covered greenhouses in Iceland helping the farming sector. In that narrow sense one can say that without the greenhouses, the country’s agricultural sector would have suffered a great deal. Though the latest figures are not available, it can be estimated that over 250,000 square meters of area in Iceland are covered under greenhouses. 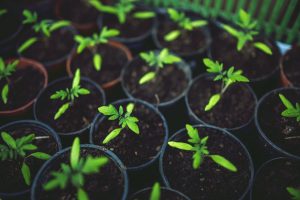 The understanding is that around 50% of greenhouses in Iceland get used up for producing vegetables. The remaining 50% is equally divided between cut flowers and nurseries for bedding as well as for forest plants. The sector has successfully adopted technology so that per square meter output is higher now; thanks to the use of artificial lighting in the greenhouses. Interestingly, the traditional use of geothermal energy for soil heating in the open spaces is also continuing in some areas. You will have to travel to the Southern parts of Iceland. The new techniques have saved the use of geothermal energy by the greenhouses as well. Energy conservation in any field is considered a huge plus.

The Conflicting Situations in Food Supply

Observers of economic development point out that when countries grow rich, they do not mind importing food from other countries for feeding their citizens. The number of people engaged in farming reduces as other forms of earning income grow. However, when there is a serious disruption in supplies from overseas due to whatever reason, there is a threat of food shortage and that puts government in a fix. Iceland has traveled through such situations in the past. 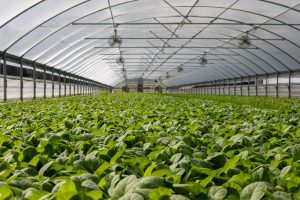 This has had a direct impact on encouraging the production of food through greenhouses. This worked in favor of the farmers and the government. There has been a general sense of consuming “local” food among the public. This is a common thread found in many countries nowadays. When you visit the food markets, you will notice the labels proudly claiming ‘this is a product of Iceland’ or a similar message. The nationalistic fervor has its effect. The greenhouses in Iceland have also contributed to this development in the agriculture sector in the country.

It is generally accepted that the overall cost of production in agriculture in Iceland is higher than in other countries in the neighborhood. So, the Iceland government helps the farmers with subsidies to make it viable for them to survive and carry on the activity.