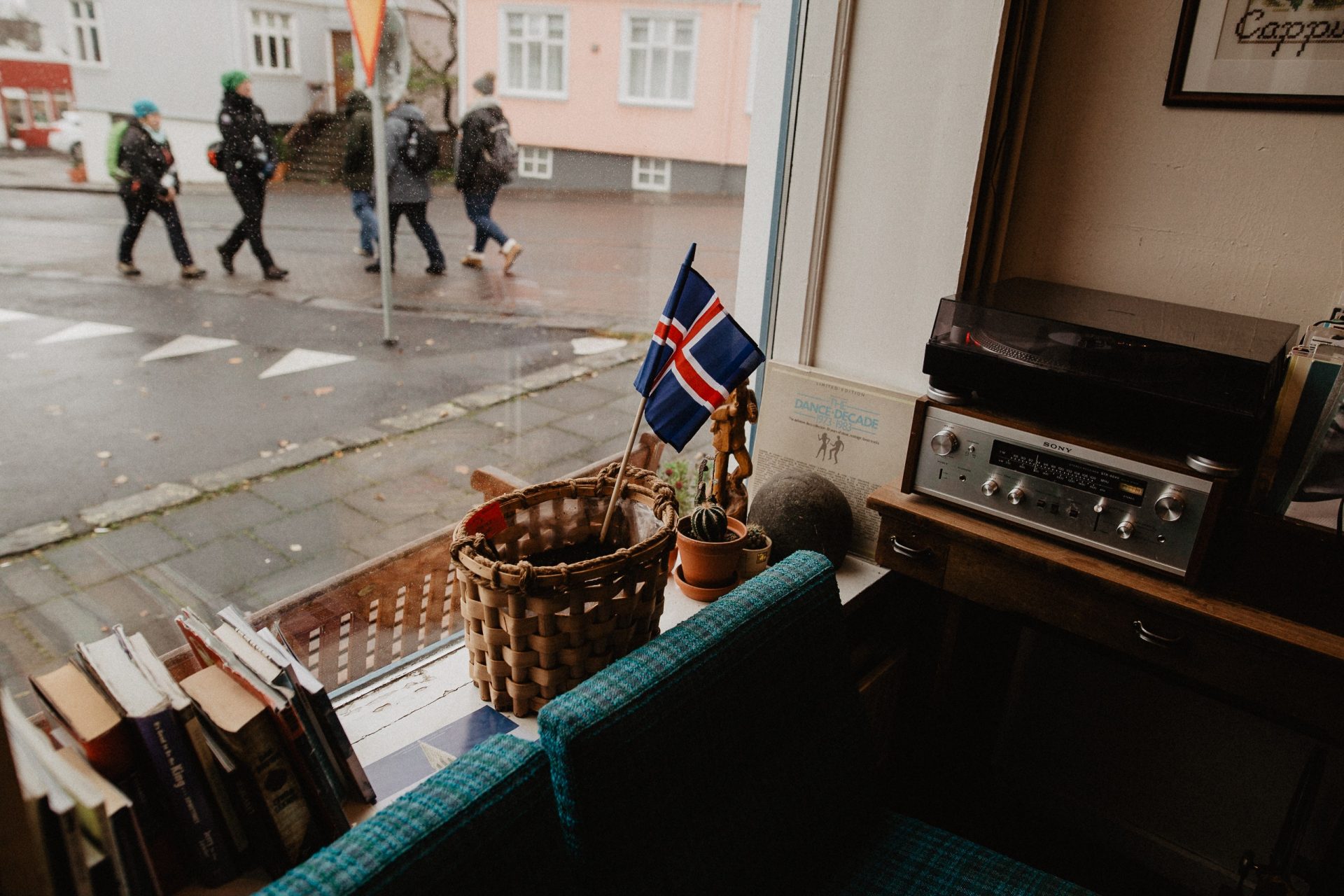 Canada, China, Denmark, Finland, France, Germany, India, Japan, Norway, Poland, Russia, Sweden, United Kingdom, and the United States are the countries with their embassies in Iceland. Iceland embassy can be located in almost all these countries and also in Belgium, Malawi, and Uganda. It can be understood that governments evaluate the requirements for a full-fledged mission or embassy or if a consulate can handle the work at that level. Maintaining an embassy costs a lot and there must be a justification for it. Belgium figures here since the European Commission is headquartered in Brussels and it helps in keeping the communication channels with the EU member countries on better footing. Iceland is not yet a full member of the EU.

The Iceland embassy will handle all the formalities involved in the issue of visas to visit Iceland. There will also be a trade or commerce attaché whose job would be to promote the interests of Iceland as an investment destination. The embassies take care of encouraging more and more foreigners to visit Iceland. They can work with the concerned authorities in Reykjavik to take the message of Iceland’s potential as an ideal tourist destination. There can be roadshows organized for these purposes.

The Iceland embassy officials in the respective countries have the responsibility to handle the visits of high-ranking officials from the Iceland government to the country where the embassy is located. The embassy staff is usually a mix of Icelanders and local countrymen. This helps in interacting with the government and the people there. When such visits are planned, having the local knowledge helps in making these visits fruitful. These visits can be by the ministers in the government are top bureaucrats. They will meet with their counterparts in the other country and make plans to expand the relationship Iceland has with that nation.

Many such visits can culminate in MOUs (Memorandum of Understanding) being signed between the two countries. The staff in the Iceland embassy have to make the decisions as spelled out in the MOUs forward.

There is a huge responsibility on the shoulders of the staff of the embassies. The embassy is usually headed by the Ambassador and the consulate by a Consular Head. There will be a team of foreign service officers to assist these leaders. As the staff of the Iceland embassy, they represent a country and have to follow the rules of the country of their posting. Even if by mistake they commit any crime in the country they enjoy diplomatic immunity if they are citizens of Iceland and hold an official position in the embassy or consulate. The host country will inform the Iceland government of the details of the crime allegedly committed and insist on the officer being withdrawn from the embassy duties.

Embassy staff also enjoys certain other privileges. These include holding a diplomatic passport which means they do not have to pass through the regular immigration checks at the airports. Their baggage also gets cleared without scrutiny.

Processing and granting visas to citizens of other countries visiting Iceland is a major activity in all the embassies and consulates of Iceland all over the world.

If you are planning a visit to Iceland and need any kind of help in the country, contact Swapp Agency.