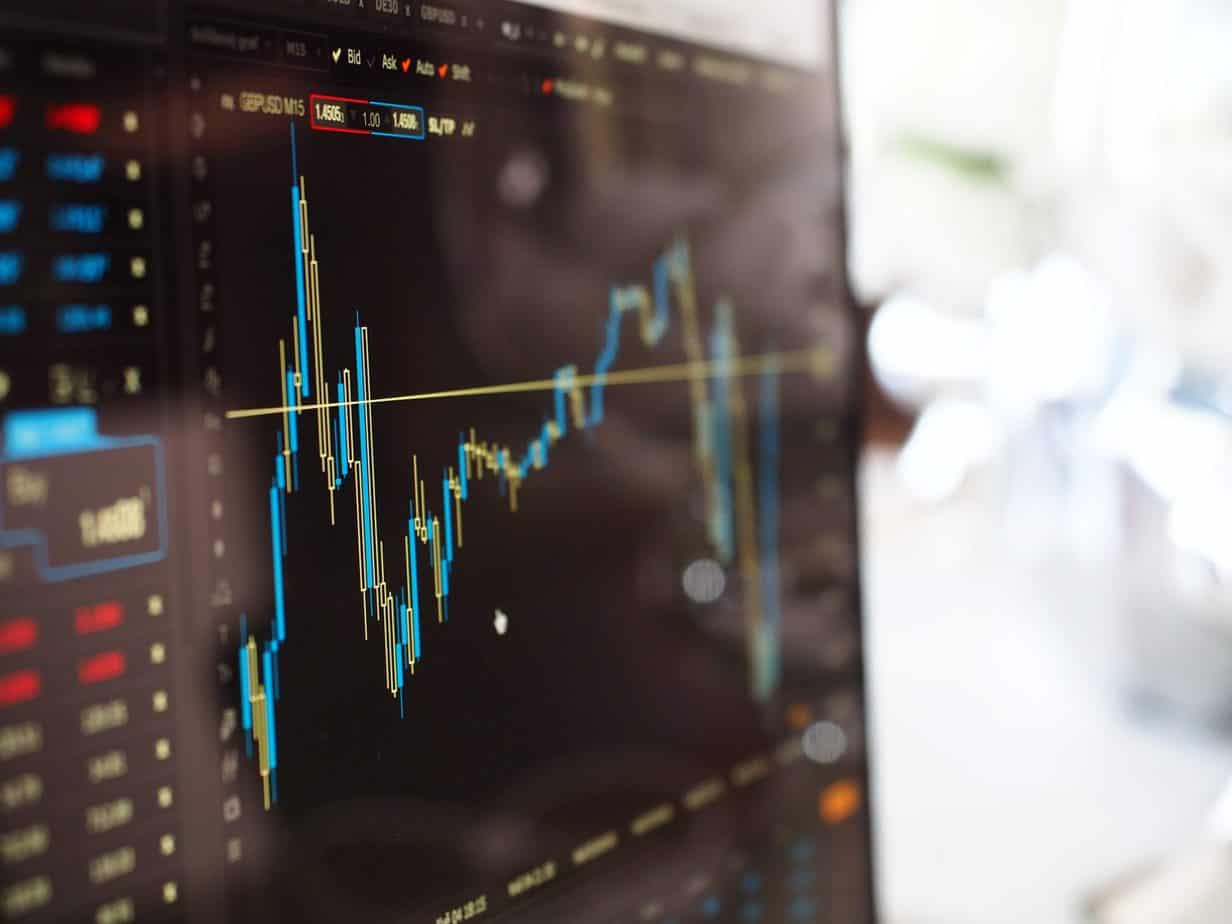 Iceland has not always been associated with economic prosperity; in fact, it’s been quite the opposite for many years. Iceland’s economy successfully survived a sovereign bankruptcy as well as a government collapse. Despite these economic pitfalls, a rebound fueled by extensive tourism could be stimulating the economy once again.

Iceland’s economy which was built on traditional and stable sectors of fishing, tourism and aluminum smelting crashed in 2008 due to its venture into financial services. The three largest banks that had managed to accumulate assets worth over 14 times the GDP of Iceland collapsed in a matter of three days. This led to the steep decline in Iceland’s national currency, the krona (ISK). The stock market plummeted a whopping 95% leaving most businesses bankrupt. House prices fell and mortgage costs doubled. The economy had completely collapsed and Iceland’s financial market was nonexistent. 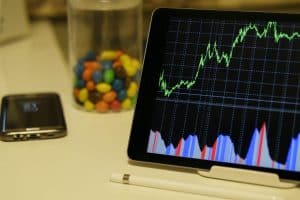 After the economy plateaued, the IMF stepped in and tried to save the country from falling even deeper into debt. The government swiftly enacted capital control which completely stopped people from purchasing foreign currency or investing in foreign stocks. Companies struggled with the restraints on currency outflow and it prevented foreign investors from moving their wealth out of the country. The central banks regulation of high earners and valuable funds stopped capital outflow that could have crippled the economy and Iceland’s financial market even further.

Although many foreign investors suffered huge capital losses as debtors defaulted, the government’s credibility helped to gain the trust of investors. They were certain that the government would keep its promise to lift restrictions once the economy regained strength. In spite of Iceland’s financial market barely surviving the economic crisis, the devaluation of the krona managed to become a benefit. The export business expanded rapidly due to the competitive pricing in foreign markets. The krona’s enticing exchange rates attracted tourists looking to visit the spectacular island. Tourism had almost doubled in 2014 when compared to before the crisis. Every year since then tourism has grown at an almost exponential rate. Tourism, household spending and the housing market helped grow Iceland’s financial market significantly and the economy was noticeably heading towards recovery which meant that the banks decided to pull restrictions gradually.

Iceland’s financial markets recovered fairly slowly spanning almost 7 years and it continues to grow on an annual basis. During this time of recovery, Iceland managed to build up enough reserves to strengthen the value of the krona. With inflation under control and unemployment on the decline, interest rate in Iceland are competitive. 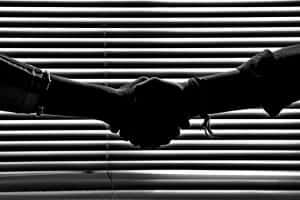