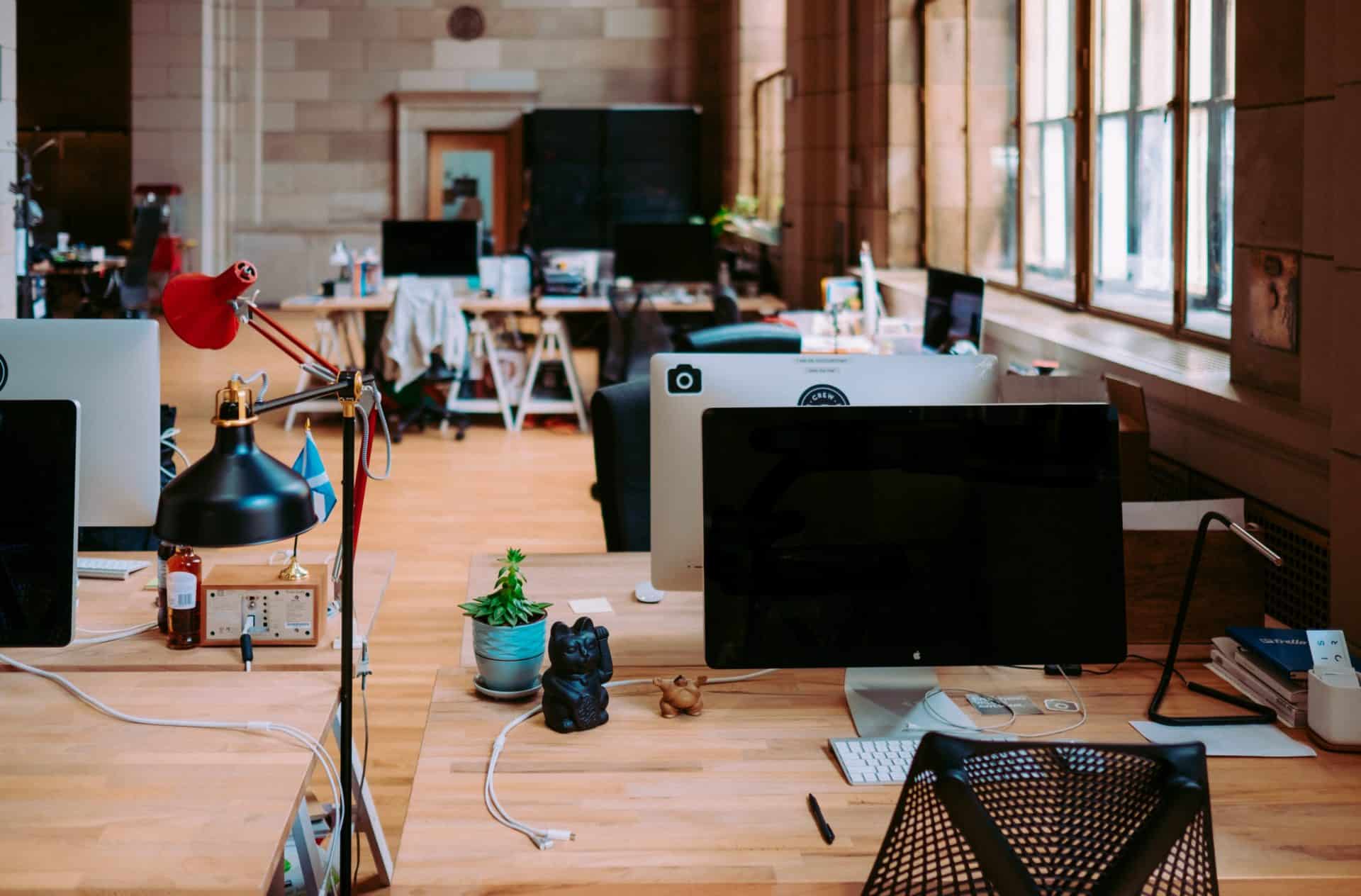 One of the effects that the economic crisis had on Icelanders when the unemployment rate increased to 9% was evoking the entrepreneurial spirit. Fortunately, through this difficult period of time, many used it as an opportunity to tap their creative sides with original ideas, which, in return, have nurtured the growth of the country’s startup ecosystem. The foundation was already built, as some ground-breaking initiatives were already out in the 1990s, but recent years showed an uptick in the startup community.

The establishment of the startup sector in Iceland has garnered significant interest at the global scale. Initiatives not only emerged in traditional areas such as finance and tourism, but also in fields such as gaming, virtual reality, and biotech.

The startup market may be comparatively small in Iceland but not the least significant.

Four venture capital companies exist in Iceland currently, and these include Brunnur, NSA Ventures, Frumtak, and Eyir. Since funds are limited within Iceland, this calls for collaboration across borders. These cross-border dealings have expanded the Icelandic startup market greatly over the years.

Whether you are wondering what the most significant startup successes of Iceland might be, thus far, these are the initiatives that have emerged in the gaming and media sector. CCP Games, though originally founded in 1997, has reinvented itself with games praised for their complexity and scale of interactions among players such as Eve Online. The gaming industry and CCP have been chugging great profits yearly, and Eve Online fans even have a monument erected in Reykjavik, which inscribes the names of hundreds of thousands of players.

Another example, founded in 2010, is Plain Vanilla Games. Best noted for producing its QuizUp, which was the fastest growing iPhone game ever. Besides Reykjavik, Plain Vanilla also has headquarters in San Francisco.

As these are just two examples of significant initiatives that have made fortunes for themselves, many new startups are attempting to become the next big thing in Iceland, like Watch Box for instance, which has developed a tool that companies can use for internal communication. Employees who might use the Watchbox app are enabled to capture amusing moments happening at work, or also outside, while a team member is traveling abroad, perhaps doing a job swap, or just celebrating the birthday of a colleague at an office party.

Investment in Icelandic startups seems to be increasing, although it might be hard for new initiatives to receive their initial funding. In 2015, the country observed a record investment in startups, reportedly around 209 million USD. It has lowered in 2016, but the overall number of investments has remained.

Iceland seems to have surpassed all limits when it comes to the success of its startups, especially if you think in terms of the size and population of the country. Reykjavik-based startups have been compared to those of the Silicon Valley.

Of great help to enhance the startup sector in Iceland has been Startup Reykjavik which was established in 2012 with the partnership of Arion Bank and Icelandic Startups.

Startup companies can receive up to 2.400.000 ISK (or $23,000) from Arion Bank to boost their business with perks such as free hosting. Under the umbrella of Startup Reykjavik, new participating startups are also able to better connect and extend their networks with people who are already in the industry. Those who use the opportunity to jumpstart their company with Startup Reykjavik, can further pitch their business ideas to angel investors and receive additional support or funding.

Challenges for the Icelandic startup eco-system

Even with the existent and emerging startups, Iceland still copes with a lot of competition from the global market. Icelandic weather is not as favorable to many businesses especially during winters, which is also one of the unspoken aspects investors consider when making their decisions about firms they fund in Reykjavik. When investors are reviewing where to move a startup this factor might be the deciding reason along with it being prohibited to take money out of the country.

Besides the challenges, entrepreneurial businesses continue to emerge at a steady pace, and in essence, it is a great example for other countries. Not to mention what a hot spot this country is of talent with a population that was capable to push things forward even through a major crisis.